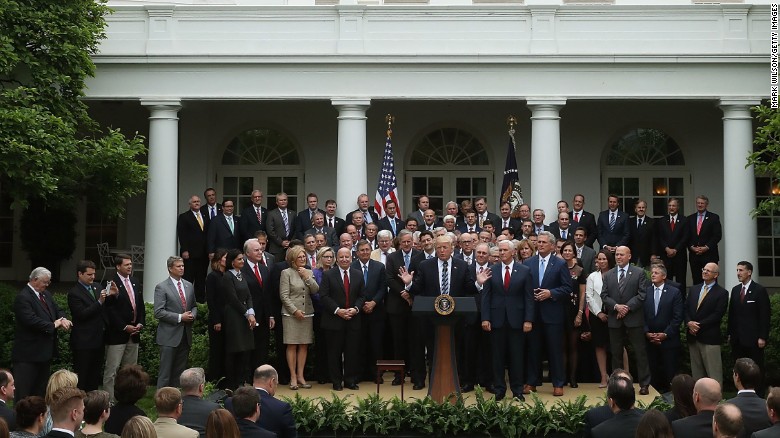 In general news, France elected moderate Macaron instead of FREXIT proponent Le Pen. In the U.S., several mass murders took place at La Jolla (mass shooting) and The University of Texas (stabbings). In the economy, 211,000 jobs were added and unemployment hit record lows at 4.4%.

In healthcare business, the house rushed through a bill to repeal and replace Obamacare, which will certainly not resemble the final law. Glaxo (GSK) announced plans to increase US manufacturing. Perrigo (PRGO) sank on news that the feds searched offices for evidence of price collusion. Finally, JNJ was slapped with a record $110 Million decision related to one woman’s ovarian cancer from talcum powder.

On the data front, Neurotrope’s (NTRP) Alzheimer’s drug Bryostatin-1 became the latest to fail in this disease.

Post Views: 710
This entry was posted in - The Weekly Summary. Bookmark the permalink.