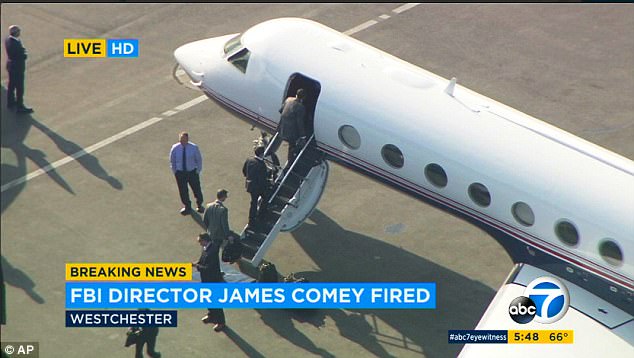 In general news, North Korea launched another provocative test missile. A global computer virus hacked computers and locked data. It was reported that the program was stolen from the NSA. In the U.S., President Trump fired FBI Director Comey as the president then met with top Russian officials in the Oval Office.

In healthcare business news, Aetna (AET) announced that it was completely pulling out of the Obamacare exchanges by 2018. Also, PhHRMA kicked out 22 drug companies they claim charged too much for drugs.

On the data front, Roche’s Tecentriq surprised analysts by failing to show a survival benefit in bladder cancer, despite the FDA already approving it.

From the FDA, Scott Gottlieb was approved by the senate to become the new commissioner. Also, Merck’s (MRK) Keytruda was approved to treat lung cancer.

Post Views: 643
This entry was posted in - The Weekly Summary. Bookmark the permalink.