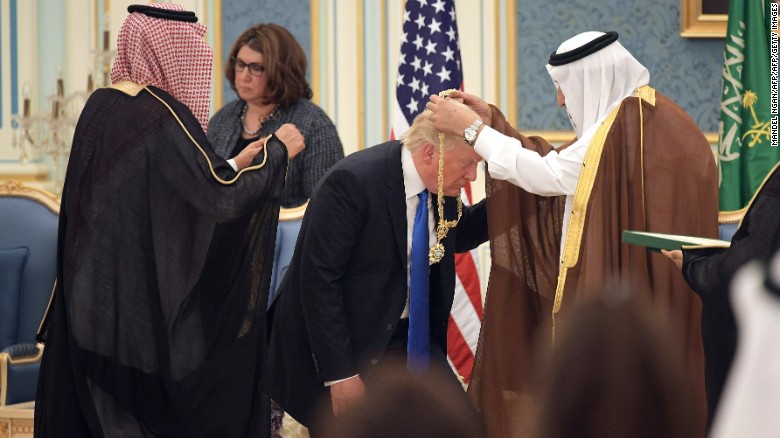 In general news, moderate candidate Rouhini was re-elected in Iran despite anger brewing by the hardliners over giving up their nuclear program. Sweden dropped the bogus rape charges against Wikileaks’ Assange. President Trump began a tour of the Arab states, Israel, and Europe, getting out of the scandal that bogs him down him back in DC. The news was obsessing over one leak after the other relating to how and why Trump fired FBI Director Comey, so a special prosecutor, Robert Mueller, was assigned. In other news, Fox News founder Roger Ailes died, and immigration arrests are up 38% year-over-year.

Post Views: 797
This entry was posted in - The Weekly Summary. Bookmark the permalink.