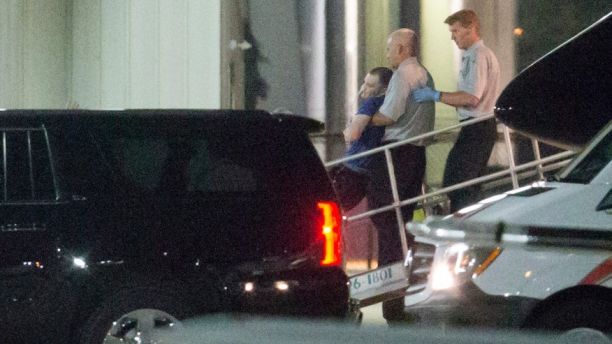 In general news, U.S. forces shot down a Syrian-Russian fighter jet that was bombing U.S.-backed insurgents. North Korea released an American student held hostage for more than a year, but he returned to Ohio in a coma and died. The Ramadan attacks continued. In Paris, ISIS attacked police again on the Champs-Elysees. In London, a non-Muslim man drove a van over Muslim worshippers outside of a mosque. In the U.S., the far-left strategy of hyping a Russian/Trump collusion that rigged the election is dying down and replaced by calls to investigate Attorney General Lynch for her collusion with the Hillary Clinton campaign. It was also reported that President Obama knew about the Russian plans to interfere with the election before the election but chose to do nothing.

In healthcare business news, the senate presented its version of the ObamaCare-repeal bill, and it already seems to be dead with Republicans backing away. The Trump plan to ease the cost of prescription drugs seems to have been hijacked by the Big Pharma lobbyists. Finally, the jury selection for the trial of disgraced pharmaceutical price-gouger Martin Shkreli got underway.

From the FDA, Portola (PTLA) received approval for Bevyxxa as a hospital and extended duration prophylaxis of venous thromboembolism. Also, Novartis (NVS) won approval for the Tafinlar/Mekinist combo to treat non-small cell lung cancer (NSCLC) with the BRAF V600E mutation.

Post Views: 708
This entry was posted in - The Weekly Summary. Bookmark the permalink.