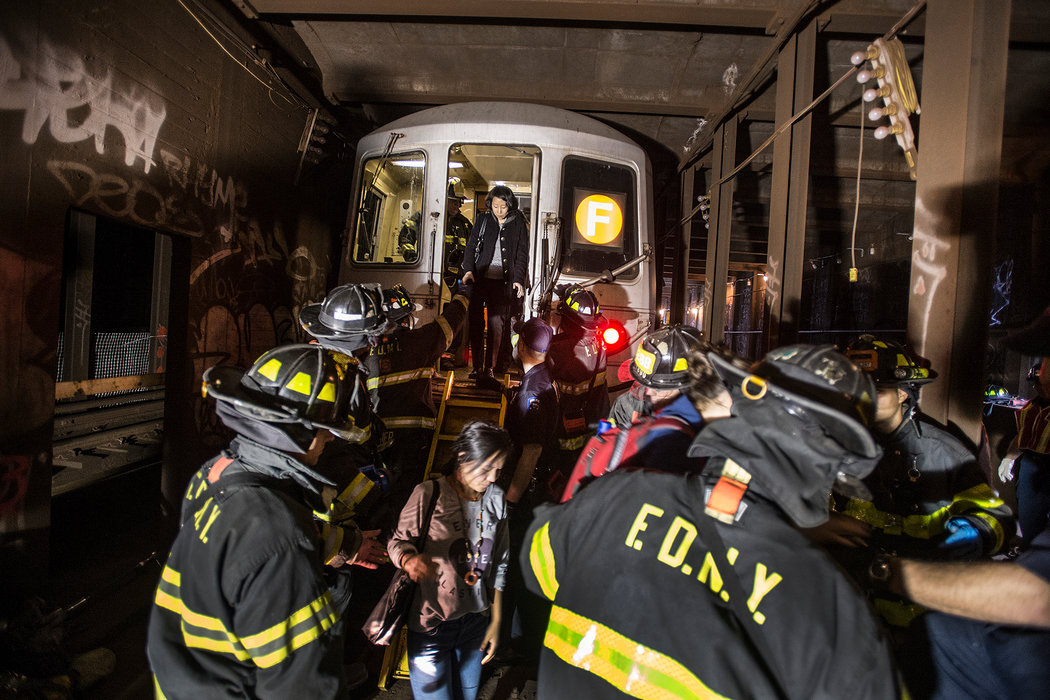 In general news, The SCOTUS upheld the Trump Muslim-Country travel ban. The senate was unable to pass the repeal and replace of Obamacare. So, Trump fired off some controversial tweets about MSNBC hosts, distracting the media like a laser pointer to a dog. In New York. The crisis with the subways caused the governor to declare a state of emergency.

On the data front, Merck (MRK) shares rose after anacetrapib met endpoints lowering cholesterol. But the long history of problems with this CETP inhibitor drug has created low expectations. With Germany’s Bayer, the consumer division continued to struggle with lower revenue.

On the regulatory front, one of the pharmacist owners of the New England Compounding Center was sentenced to nine years for killing dozens of people with fungal contaminated spinal injection medications.