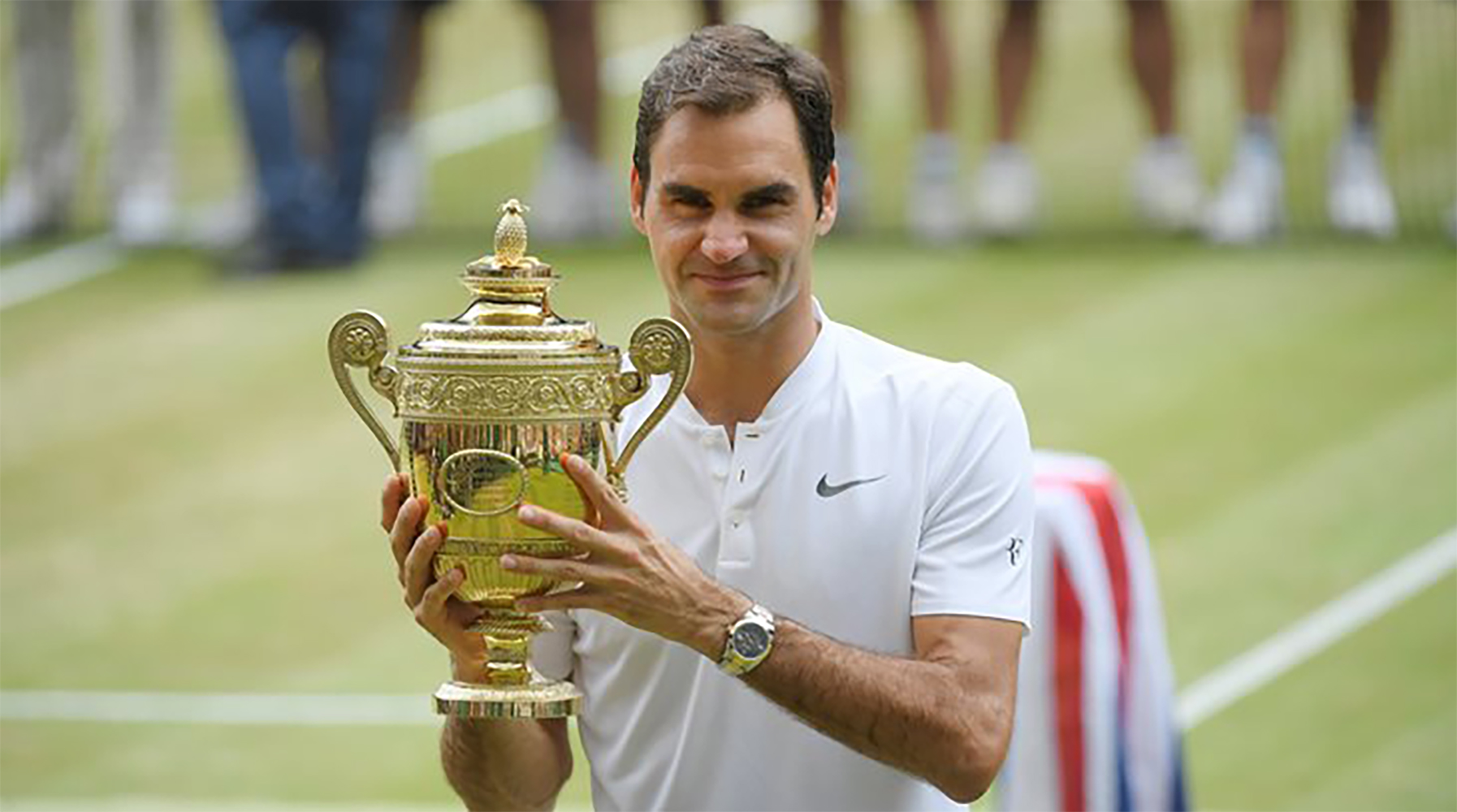 On the data front, the clinical hold on Concert Pharma’s (CNCE) alopecia trial was lifted.

From the FDA, Novartis (NVS) won approval from an advisory committee for its modified T-cell therapy, or CAR-T, to treat a rare relapsed or refractory pediatric B-cell acute lymphoblastic leukemia (ALL). JNJ won approval for Tremfya (guselkumab), yet another psoriasis drug.

Medtronic’s (MDT) CoreValve was approved for intermediate risk TAVR. Amicus Therapeutics (FOLD) was granted permission to file for approval on migalastat to treat Fabry disease without additional trials. And in other regulatory news, the DOJ and FBI made the largest ever series of arrest for criminal prescribing of pain pills. 115 licensed professionals (i.e. doctors, pharmacists, and nurses) were rounded up.

Post Views: 978
This entry was posted in - The Weekly Summary. Bookmark the permalink.