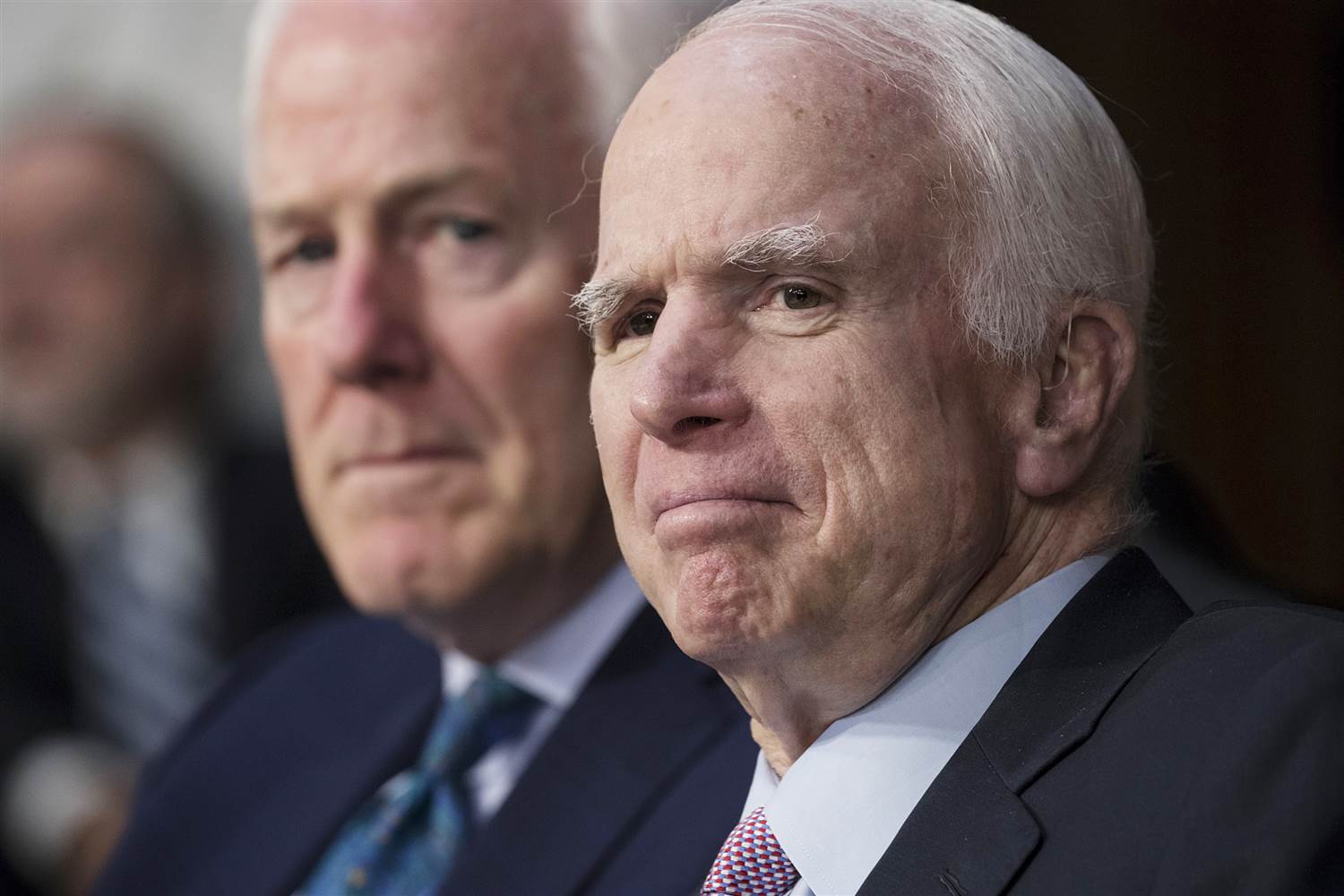 On the data front, Vertex (VRTX) shot up 30% on data from its cystic fibrosis drug VX-440 600 as a triple-drug-combo with existing Kalydeco and Orkambi. From the FDA,

Post Views: 687
This entry was posted in - The Weekly Summary. Bookmark the permalink.