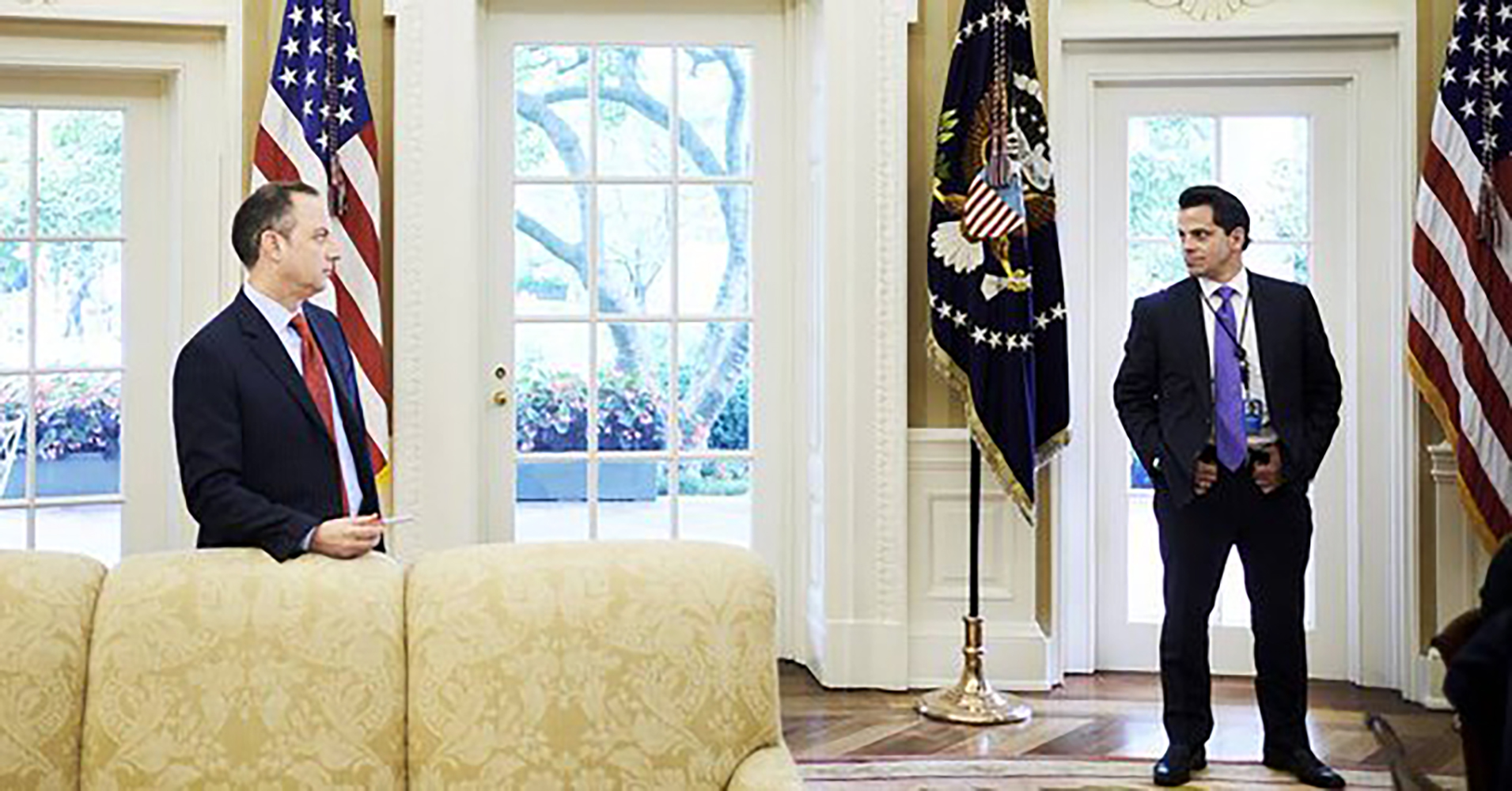 In general news, as a direct result of President Trump being elected, Taiwain’s Foxconn, the world’s largest electronics manufacturer, committed to building soon a $10 B plant in Wisconsin to make displays, employing thousands. The site will be larger than the Pentagon. In politics, Trump fired his Chief of Staff, Reince Priebus, and replaced him with Homeland Security Secretary, General John Kelly. This was in the wake of new communications director, Anthony Scaramucci, accusing Priebus of leaking to the press and the senate failing again to pass a healthcare reform bill.

In healthcare business news, Amgen (AMGN) earnings disappointed with a lack of a pipeline and Repatha not selling well due to high price and formularies not allowing it. Edwards (EW) rebounded with good TAVR sales. Biogen Idec (BIIB) reported good sales of its new muscular dystrophy drug Spiranza. Elsewhere, Amazon (AMZN) is quietly entering the telemedicine and e-records businesses, and AbbVie (ABBV) lost a lawsuit and was ordered to pay $150 Million in punitive damages for illegal marketing of Androgel.

From the FDA, Lilly (LLY) and Incyte (INCY) shares dropped 3% when the drug application for RA drug baricitinib was rejected. Also, AMGN will receive a label indication of reduced cardiac events for Repatha.

Post Views: 645
This entry was posted in - The Weekly Summary. Bookmark the permalink.