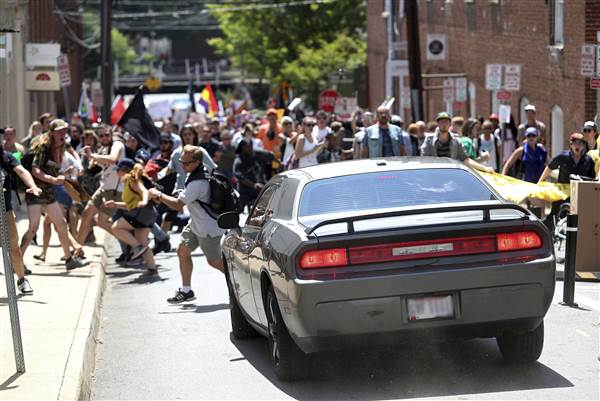 In general news, North Korea threats to Guam dominated the news. In the U.S., the FBI raided former Trump campaign director Paul Manafort in relation to the Mueller investigation. In Charlottesville, a white supremacist rally led by former head of the KKK David Duke was met with counter-protestors. The events ended in bloodshed as a supremacist drove his car into protestors. Critics of President Trump said that he should have called the act terrorism and specifically denounced the KKK.

Post Views: 745
This entry was posted in - The Weekly Summary. Bookmark the permalink.