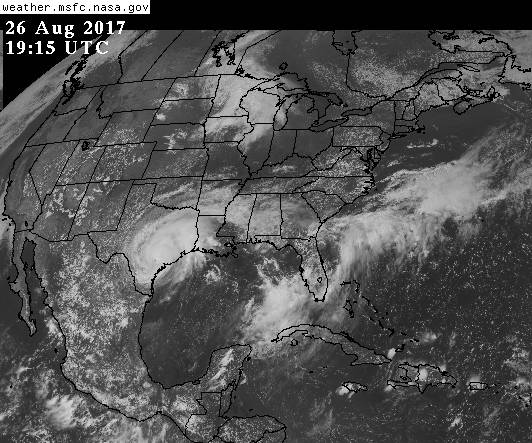 In general news, a second Navy destroyer collided with a merchant vessel causing the Pacific fleet to be grounded. The “American Solar Eclipse” dominated the “news” early in the week. Then, Hurricane Harvey hit Texas as a category 4 bringing epic flooding. In politics, President Trump announced that he would order more troops into Afghanistan, and he pardoned disgraced Arizona Sherriff Joe Arpaio who was convicted of contempt of court for ignoring an order to stop raids on immigrants.

On the data front, JNJ and Genmab’s Darzalex in combination with Velcade posted positive results in multiple myeloma.

Post Views: 812
This entry was posted in - The Weekly Summary. Bookmark the permalink.