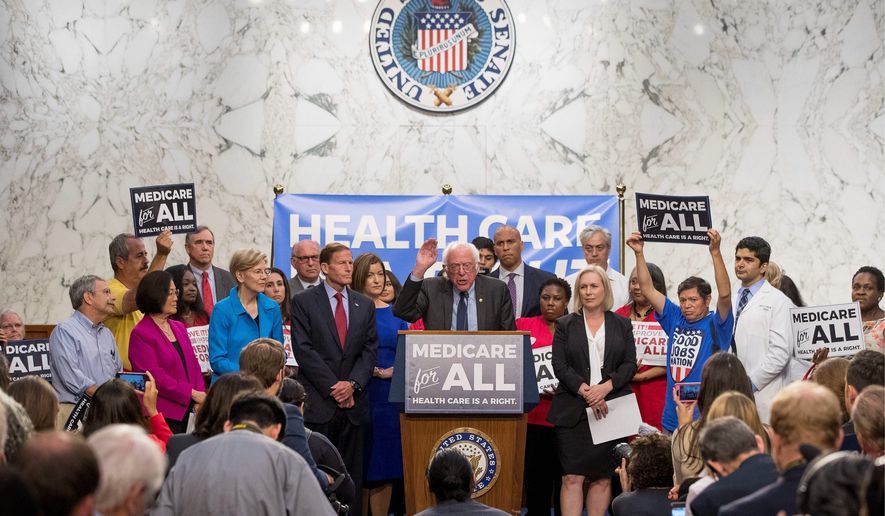 In general news, the London tube system suffered another ISIS attack as a bomb failed to properly detonate. In the U.S., Hurricane Irma broke up over the Everglades, failing to live up to the hype, but left millions without power. Meanwhile, Senator Bernie Sanders and more than a dozen other 2020 presidential candidates proposed a bill to create a single-payer healthcare system, which President Trump promised to veto.

On the data front, more evidence was published that antidepressants taken by expectant mothers cause brain disorders in the babies.