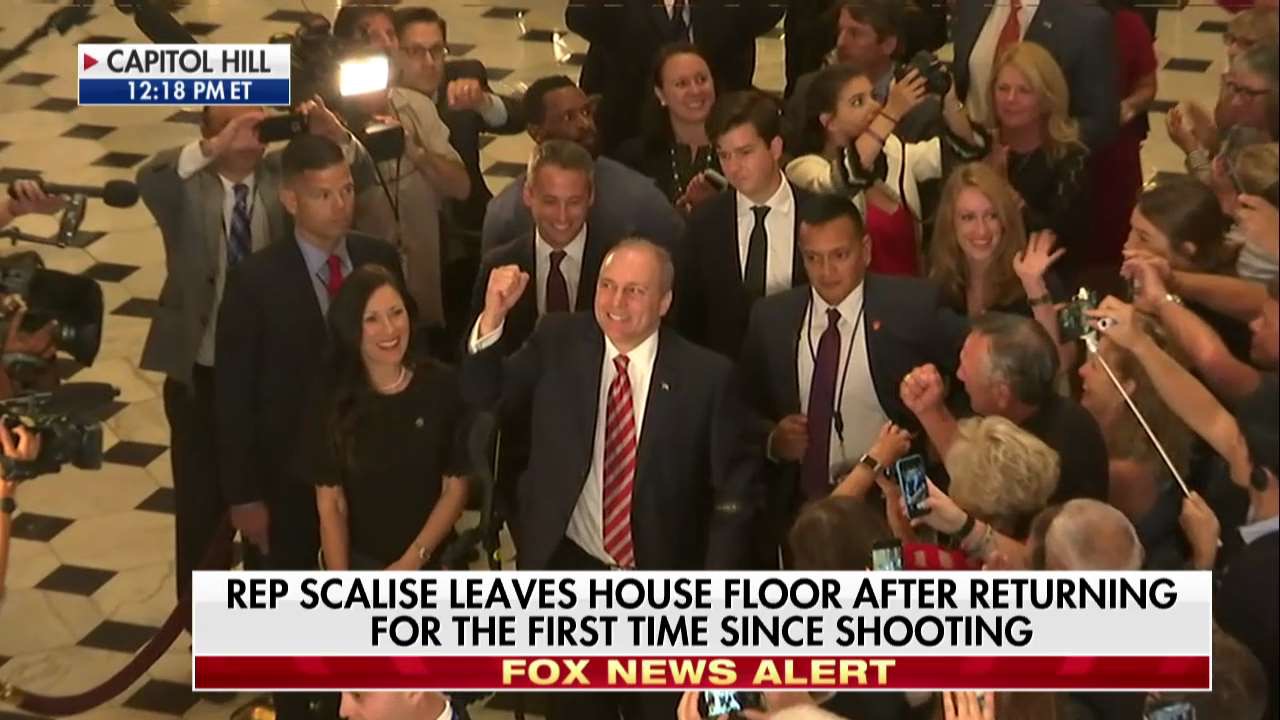 In healthcare business news, Rite Aid (RAD) shares fell on weak sales (as The Healthcare Channel predicted). Also, AbbVie (ABBV) shares were up on a deal delaying the launch of Amgen’s (AMGN) biosimilar of Humira in Europe to 2023.

On the data front, Axovant’s (AXON) Alzheimer’s drug failed. This was yet another failure in the fight against that disease as researchers seem to be chasing the wrong etiologies.

From the FDA, PTC Therapeutics’ (PTCT) Duchenne muscular dystrophy drug application was rejected as ineffective. Previously, the FDA took heat for approving Sarepta’s (SRPT) Exondys (etiplersin), which showed no efficacy. Meanwhile, the agency approved Abbott’s (ABT) Freestyle Libra Flash subcutaneous glucose monitor that reduces needle sticks. It also made it easier for Silicon Valley companies to develop and get approved “apps’ that function as medical devices.

Post Views: 594
This entry was posted in - The Weekly Summary. Bookmark the permalink.