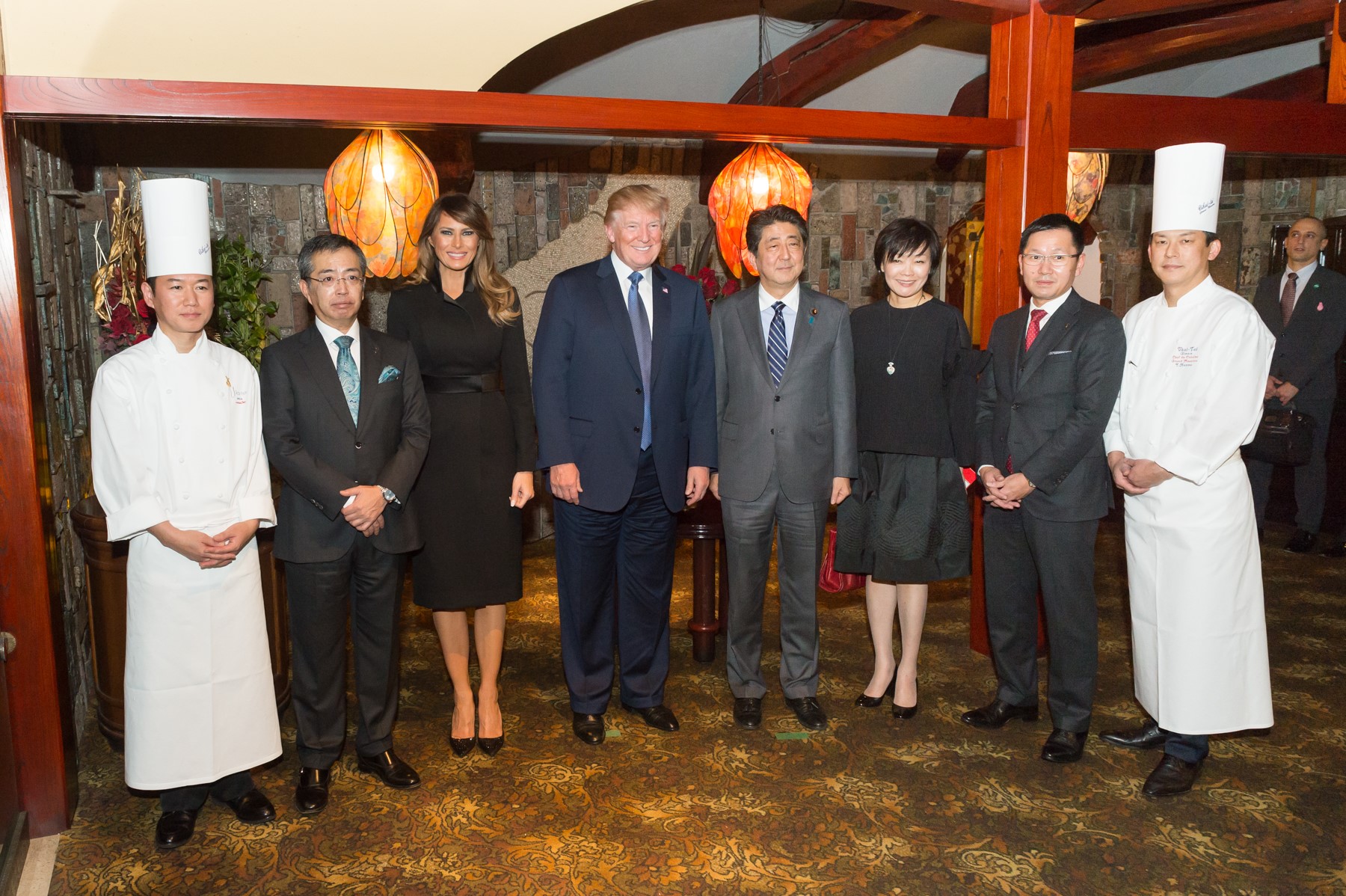 In general news, Saudi Arabia’s leader rounded up a dozen or more billionaire princes viewed to be corrupt in an effort to emulate the oligarch dictators of China and Russia who have made similar mass arrests. President Trump spent a second week in Asia visiting leaders from South Korea, China, Japan, and Indonesia. He also met with Putin from Russia. In the U.S., a mentally ill man used an assault rifle to shoot and kill 27 people in a small Baptist church in Texas, wounding many others.

In healthcare business news, beleaguered Valeant (VRX) got a dead cat bounce on earnings. Lundbeck (LUN) tanked after earnings and poor sales of new drugs. Also, the senate launched a probe of Alkermes (ALKS) marketing of Vivitrol, a drug widely abused by teens and young adults.

From the FDA, Dynavax (DVAX) won approval for its twice-rejected Hep-B vaccine.

Post Views: 777
This entry was posted in - The Weekly Summary. Bookmark the permalink.