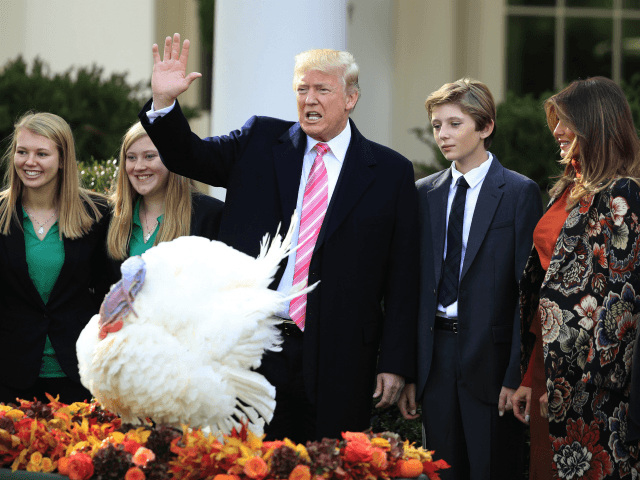 In general news, hundreds of Muslims in Egypt were gunned down by ISIS while in a mosque. In the U.S., Thanksgiving was celebrated without any incident.

On the data front, Roche market cap increased by $12 Billion after successful trials in Tecentriq for breast cancer and Hemlibra for hemophilia.

From the FDA, Glaxo’s (GSK) two-drug combo Juluca to treat HIV was approved.

Post Views: 665
This entry was posted in - The Weekly Summary. Bookmark the permalink.