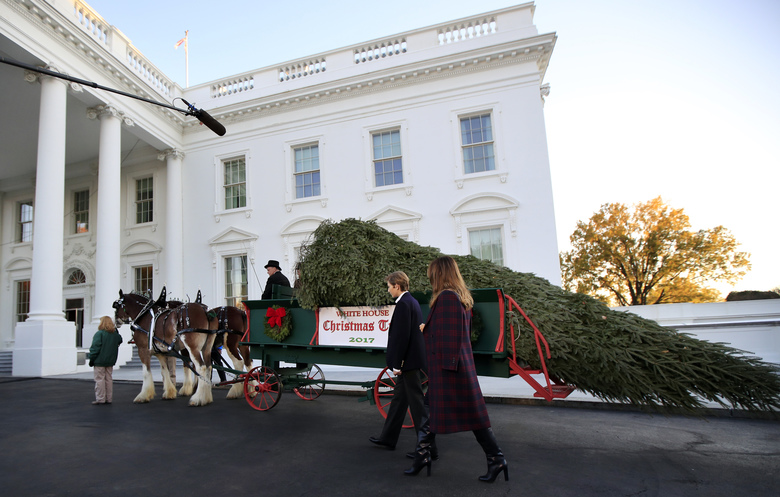 In general news, record cold blasted the Midwest and Northeast for more than a week. In Colorado, and mass shooting left several dead and police officers were shot. Meanwhile, the stock markets ended at record levels and Christmas celebrations around the globe took place without major terrorist activity.

In healthcare business news, there was no activity to speak of.

On the data front, progress was made with a bionic pancreas during intense exercise.

For the year, the CVS and Aetna merger was the largest of the year. Drug pricing was curtailed, and Obamacare was gutted by the tax bill, and well as by insurance companies opting out.

Post Views: 525
This entry was posted in - The Weekly Summary. Bookmark the permalink.