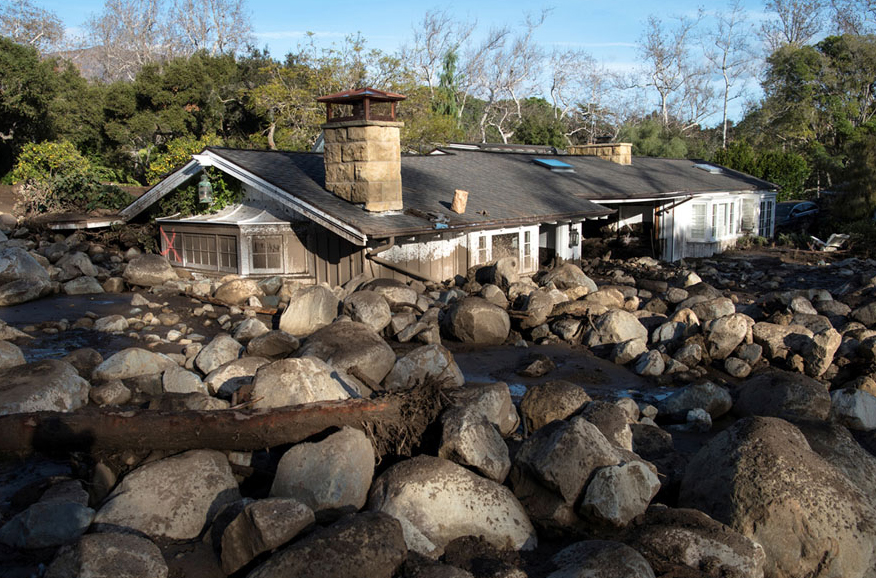 In general news, people in Hawaii were scared by an erroneous public service warning that a ballistic missile was heading their way. In Montecito, California, deadly mudslides killed 19 just one week after the largest wildfires in recorded history raged across Southern California. In politics, congress and the White House began talks on immigration reform as a deal to keep the government funded.

On the data front, Axovant (AXON) is scrapping its Alzheimer’s program in intepirdine.

Post Views: 663
This entry was posted in - The Weekly Summary. Bookmark the permalink.