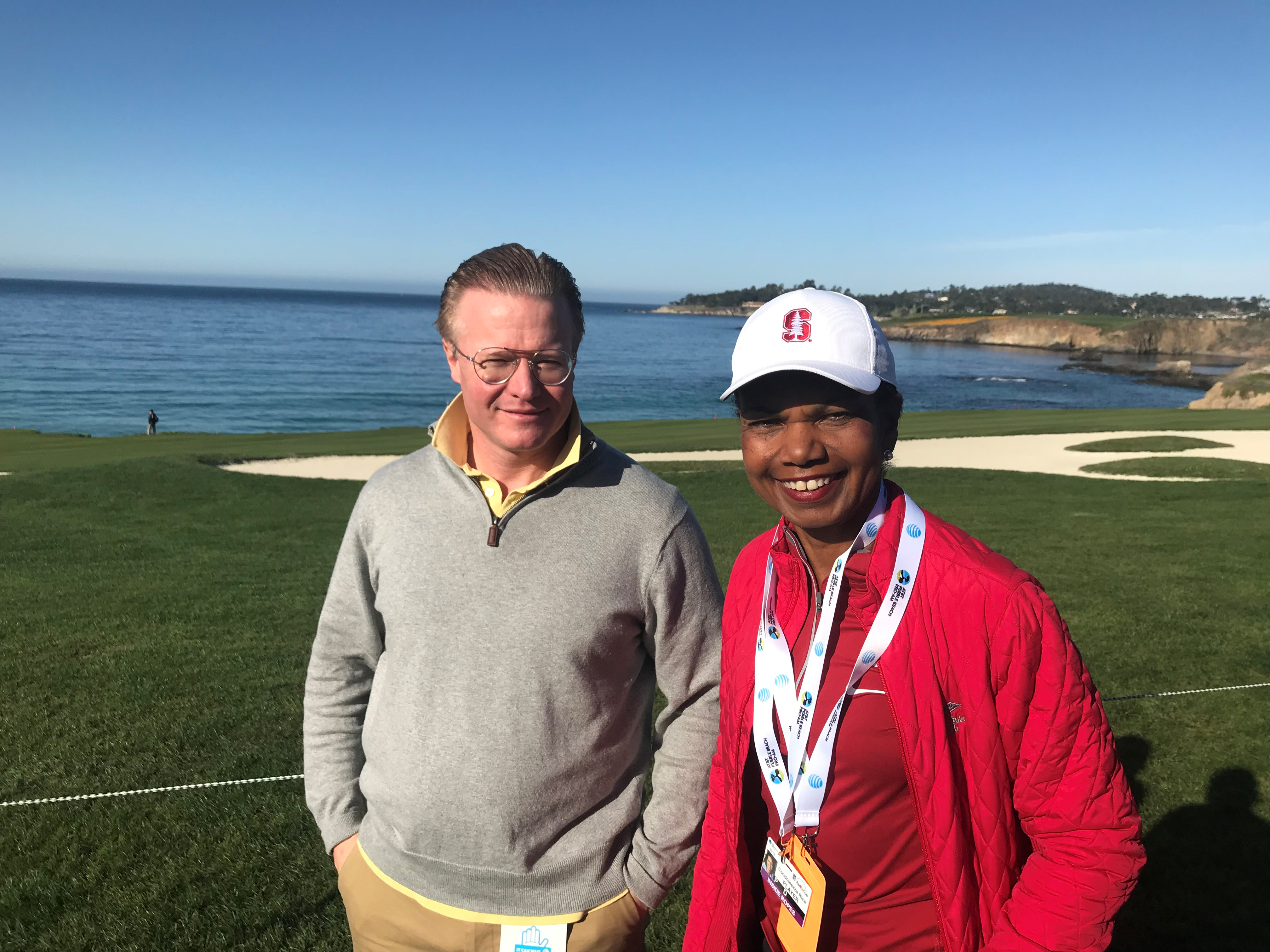 In general news, the stock markets plunged into correction territory as computerized algorithms changed to reflect the good economy and likely hikes in interest rates. A two-year budget was passed, ignoring immigration reform, as a blow to the Democrats. Also, the Winter Olympics began in South Korea.

Post Views: 532
This entry was posted in - The Weekly Summary. Bookmark the permalink.