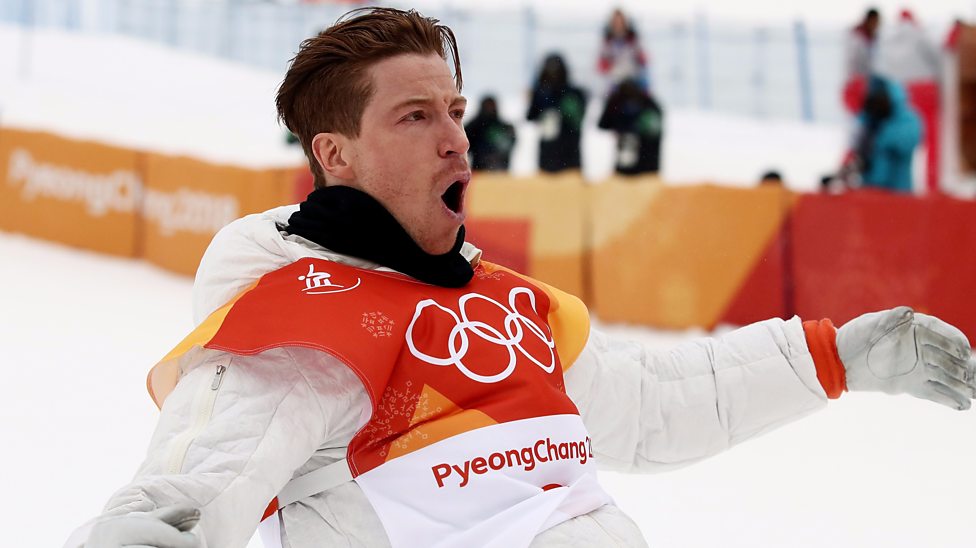 In general news, the Winter Olympics continued in South Korea. In the U.S.,

another high school shooting massacred 17 students, this time near Miami, Florida. In politics, the DOJ convened a press conference on Friday announcing indictments of Russians for meddling in the U.S. election of 2016, but made it clear that there was no evidence of collusion with the Trump campaign, essentially vindicating President Trump.

On the data front, Galmed (GLMD) shares fell on news that Aramchol failed in a Phase 3 to treat HIV-related liver disease.

From the FDA, the first blood test to detect traumatic brain injury was approved for marketing by private Banyan Biomarkers. Finally, AstraZeneca’s (AZN) immunotherapy for lung cancer, Imfinzi, was approved.