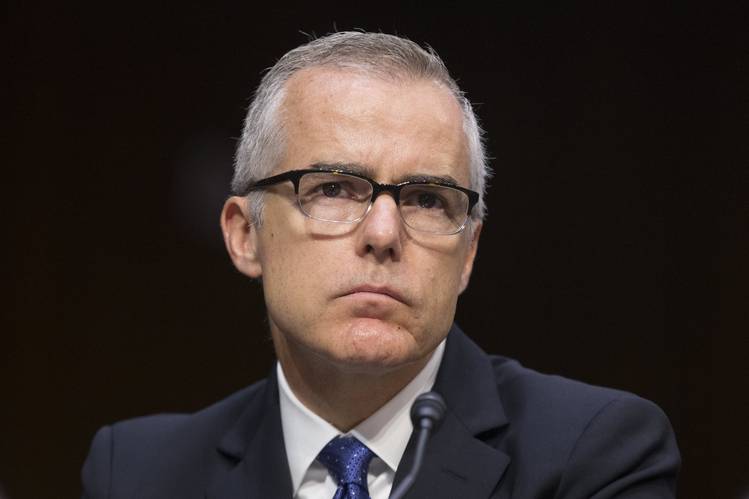 In general news, Primer Minister Theresa May blamed Russia for the poisoning of ex-Soviet spies exiled in England, expelled Russian diplomats, and the U.S. issued sanctions. Secretary of State Rex Tillerson was fired and replaced by former CIA Director Mike Pompeo. The house Intelligence Committee closed the investigation into possible Trump collusion with Russia but kept open the investigation into abuse of the FISA court by the Obama administration. Then, at the last hour on Saturday, the FBI Deputy Director Andrew McCabe was fired for lying to congress and leaking classified information, among other things.

In healthcare business news, a panel convened by President Trump called for a variety of changes to lower drug prices.

On the data front, Sanofi (SNY) and Regeneron’s (REGN) drug Praluent was shown to reduce mortality. However, the high cost has kept the drug, along with competitor Repatha by Amgen (AMGN), from being on the formularies of most PBM’s. Solid Bioscience’s (SLDB) shares fell when lead gene therapy SGT-001 candidate for Duchenne muscular dystrophy gene therapy was placed on a clinical hold by the FDA. Also, Alexion’s (ALXN) less-frequent-dosed drug to treat PNH, ALXN1210, was not inferior to competitor its current Soliris.

In other regulatory news, Theranos and CEO Elizabeth Holmes were slapped with SEC civil lawsuits for financial and medical data fraud. The settlement ousted Holmes from the company.

Post Views: 572
This entry was posted in - The Weekly Summary. Bookmark the permalink.