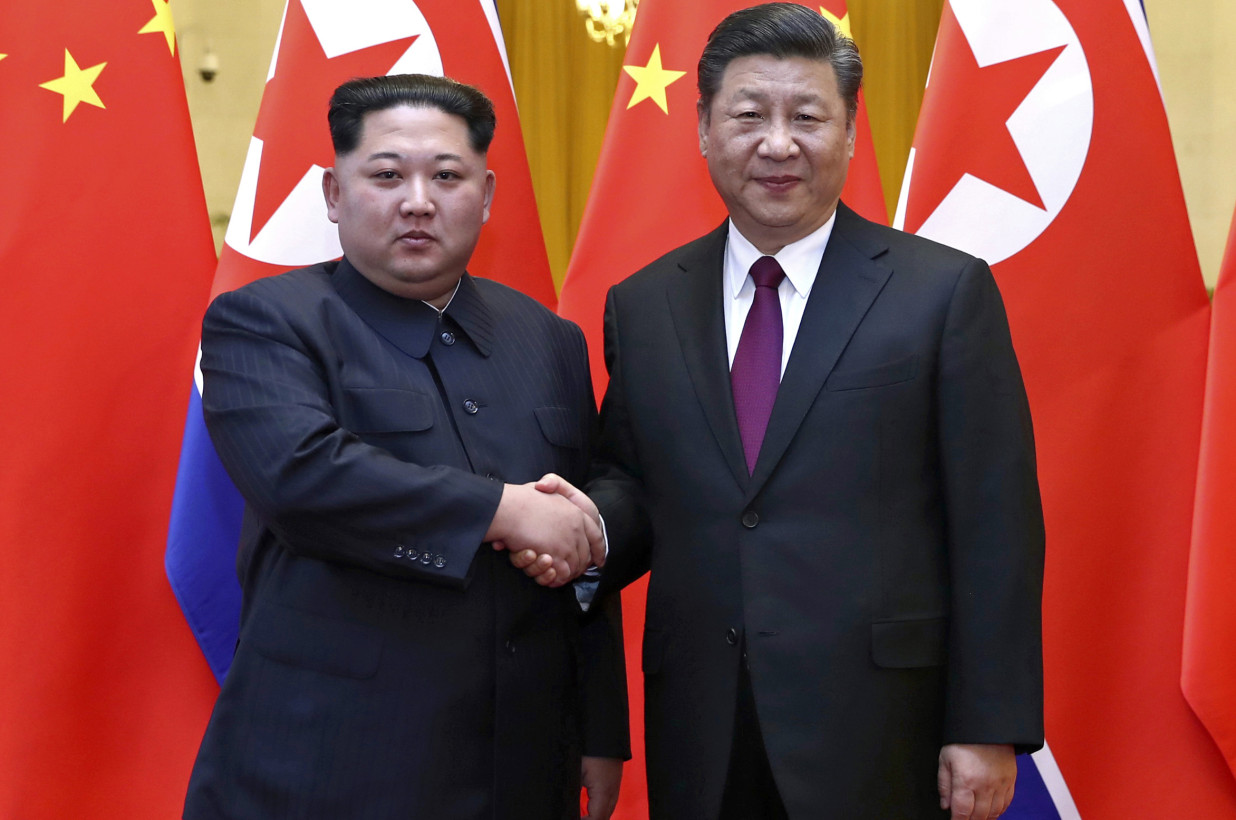 In general news, North Korea leader Kim Jong-un met with China’s Xi Jinping in preparation for talks with the U.S. In the states, the lawyer for porn star Stormy Daniels was all over TV claiming he was going to depose President Trump, but a federal judge dismissed his motion. Growing more desperate, the resistance seems willing to impeach Trump with or without evidence. Elsewhere, the revelation that Facebook sells personal information of users caused the FTC to investigate and many celebrities to close their accounts, and a judge in California ruled that coffee sellers, such as Starbucks, must now add a cancer warning.

In healthcare business news, President Trump fired the Secretary of Veterans Affairs Shulkin and replaced him with his doctor, Admiral Ronny Jackson. Shulkin claimed he was fired because Trump wants to privatize the VA. With insurers, Walmart, which has 230,000 employees, announced plans to acquire Humana (HUM) in a move to mirror the plans by JP Morgan, Amazon, and Warren Buffet to build their own health network. Shire (SHPG) shares spiked on news that Takeda was interested in acquiring them. Finally, Novartis (NVS) plans to sell its consumer healthcare to Glaxo (GSK).

Post Views: 808
This entry was posted in - The Weekly Summary. Bookmark the permalink.