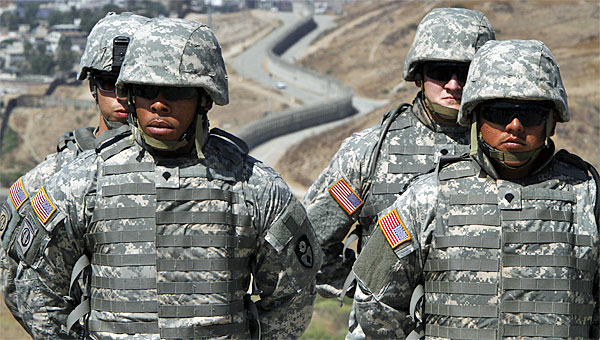 In general news, the Bashar al-Assad Syrian government provoked the U.S. again by gassing civilians, causing Trump to blame Russia for backing the regime. Both South Korea and Brazil sent former presidents to prison for corruption. China claimed that it would increase tariffs in U.S. products, and President Trump plans to send the military to the Mexican border.

On the data front, Incyte’s (INCY) immunotherapy failed in a melanoma trial that paired it with Merck’s (MRK) Keytruda.

From the FDA, Alkermes (ALKS) was rejected with the application for their depression combo-pill.

Post Views: 641
This entry was posted in - The Weekly Summary. Bookmark the permalink.