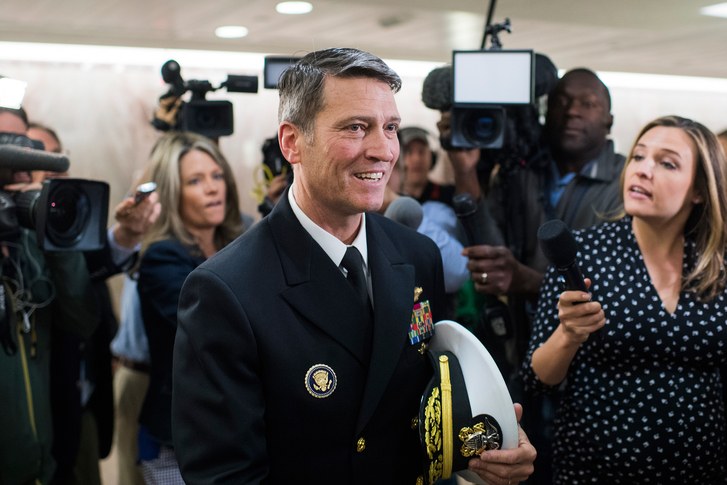 In general news, Toronto suffered an ISIS-inspired van attack on pedestrians, in the same style as the attacks in New York and Europe. Mike Pompeo was confirmed as Secretary of State. President Trump hosted a State dinner with the leader of France, Macron. In the U.S., Trump’s nominee to head up the VA, his personal physician Ronny Jackson, was forced to withdraw his name after unfounded accusations of alcoholism by Montana Senator Jon Tester. Also, comedian Bill Cosby was found guilty of drugging and raping women in his retrial.

On the data front, Prothena’s (PRTA) drug NEOD001 failed in a trial to treat amyloidosis.

From the FDA, trials for Epizyme’s (EPZM) cancer drug tazemetostat were placed on hold after adverse events. Also, Acadia (ACAD) shares sank on news that the agency is taking another look at nuplazid, which treats psychosis associated with Parkinson’s disease.

From CMS, hospitals will receive add-on payments for the costs associated with T-cell therapies, also known as CAR-T. The reimbursement could be close to $700,000 per patient, not including the reimbursement to the drug companies.

Post Views: 622
This entry was posted in - The Weekly Summary. Bookmark the permalink.