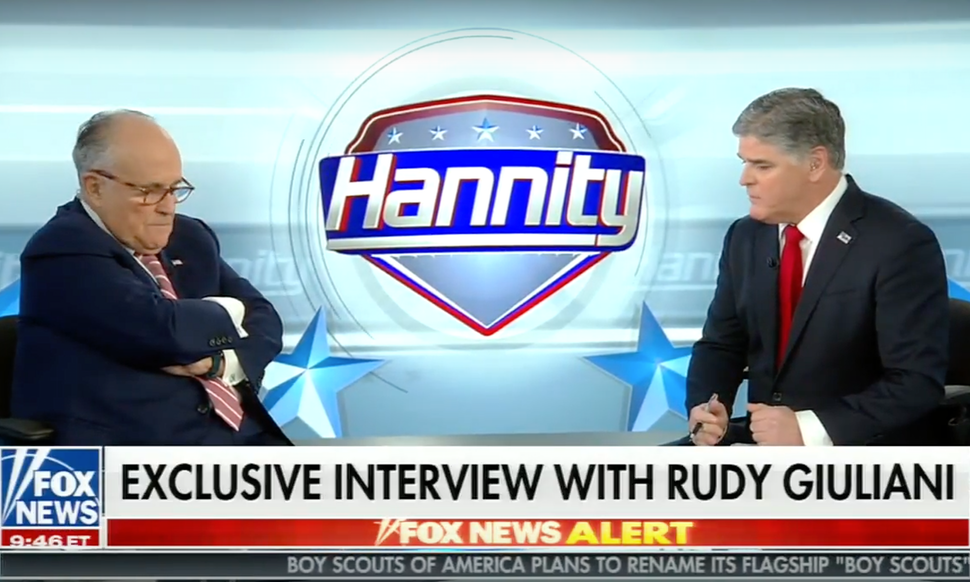 In general news, The Robert Mueller special investigation suffered multiple setbacks. The judge presiding over the prosecution of Paul Manafort questioned whether the special prosecutor was on a witch hunt, exceeding the mandate of the DOJ when it established the special prosecution. Then, the judge presiding over the prosecution of 13 Russians refused to allow Mueller to stall. Meanwhile, the April unemployment number hit a new low at 3.9%.

In healthcare business news, Regeneron (REGN) and Sanofi (SNY) were forced to slash the price on Praluent because formularies were not allowing it. The list price decreased 70%, from $15,000 to $4,500. Meanwhile, Amgen’s (AMGN) version of the same drug, Repatha, still with a high price tag, was dropped by the Express Scripts (ESRX) formulary.

From the FDA, Novartis (NVS) received approval for CAR-T therapy Kymriah to treat large B-cell lymphoma. Portola Pharma (PTLA) received approval for anticoagulant Bevyxxa to compete with Lovenox, and AndexXa, a factor Xa inhibitor antidote, to allow for clotting. Finally, Commissioner Gottlieb commented that they agency will be going after drug “rebates” as illegal kickbacks.

Post Views: 592
This entry was posted in - The Weekly Summary. Bookmark the permalink.