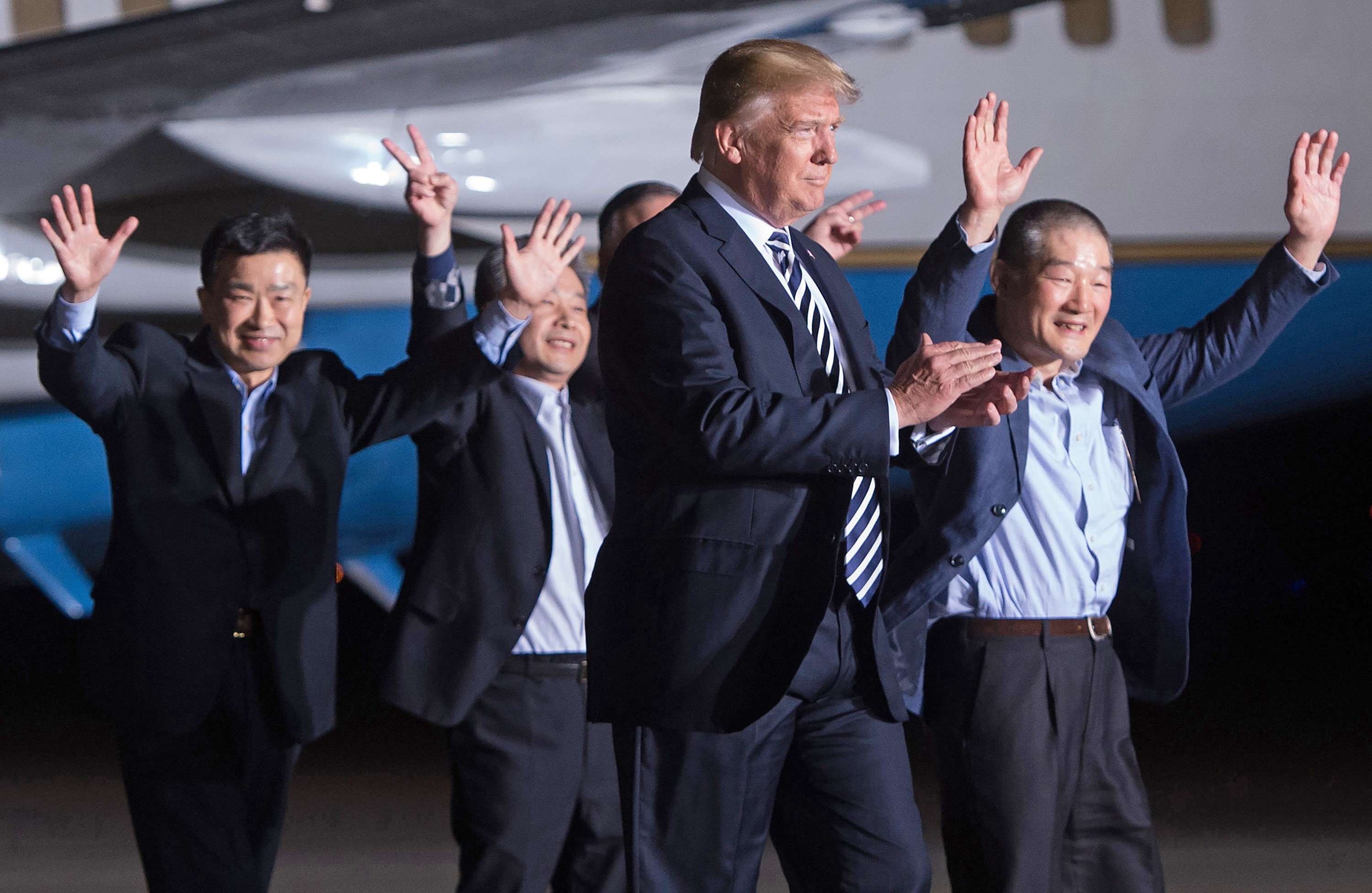 In general news, President Trump pulled the U.S. out of the Iran nuclear deal forged by Obama. At the same time, three US prisoners held in North Korea flew home and to be greeted by Trump at 3:00 AM. In the states, New York Attorney General Schneiderman was ousted in shame as women came forward to accuse him of drunken beatings.

From the FDA, Lipocine (LPCN) shares fell when the agency rejected Tlando, an oral testosterone drug.

Post Views: 549
This entry was posted in - The Weekly Summary. Bookmark the permalink.