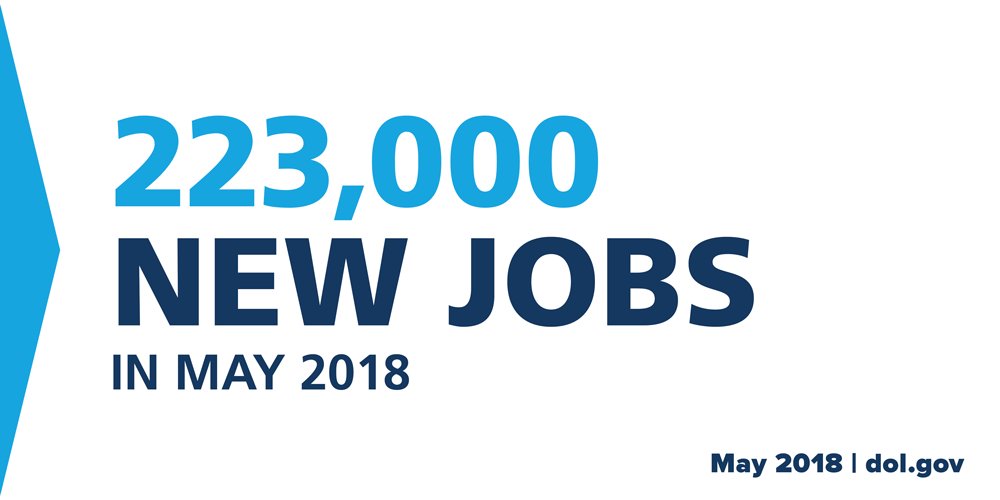 In general news, President Trump pardoned Obama critic filmmaker Dinesh D’Souza who was jailed by the Obama DOJ. In the economy, the May jobs report was stellar, adding 233,000 jobs with record low unemployment of 3.8%. This has led to Trump’s popularity being the highest of any president at this stage since WW2. Meanwhile, senior Democrats are playing down the notion of impeaching Trump.

In Healthcare business news, Trump signed a “Right to try” law allowing terminally ill to use medications not yet approved. He also stated that in two weeks there will be a major announcement abut drug pricing. Allergan (AGN) sold its women’s health unit, and JP Morgan’s medical device analyst Mike Weinstein left to become the junior Medtronic CFO.

From the FDA, TherapueticsMD’s (TXMD) Imvexxy was approved treat dyspareunia, or vaginal pain associated with sex.

Post Views: 514
This entry was posted in - The Weekly Summary. Bookmark the permalink.