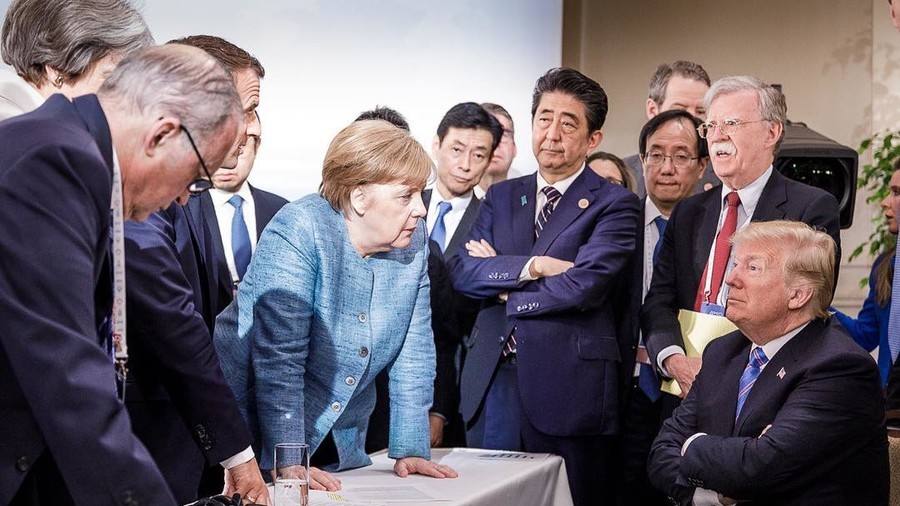 In general news, President Trump caused a stir at the G7 meeting by not agreeing to any of the other nations’ plans and announcing stiff tariffs on imports. He left the event early to fly to Singapore to prepare for the historic North Korean denuclearization summit. In the US, for the first time ever, job openings of 6.7 million exceeded the available workers of 6.4 million and the stock markets broke more records. Trump pardoned at the behest of Kim Kardashian a great grandmother in jail for a drug offense. Finally, the horse named Justify won the Triple Crown.

From the FDA, Mylan (MYLN) received approval for Fulphila, a biosimilar to Amgen’s (AMGN) Neulasta.

Post Views: 606
This entry was posted in - The Weekly Summary. Bookmark the permalink.