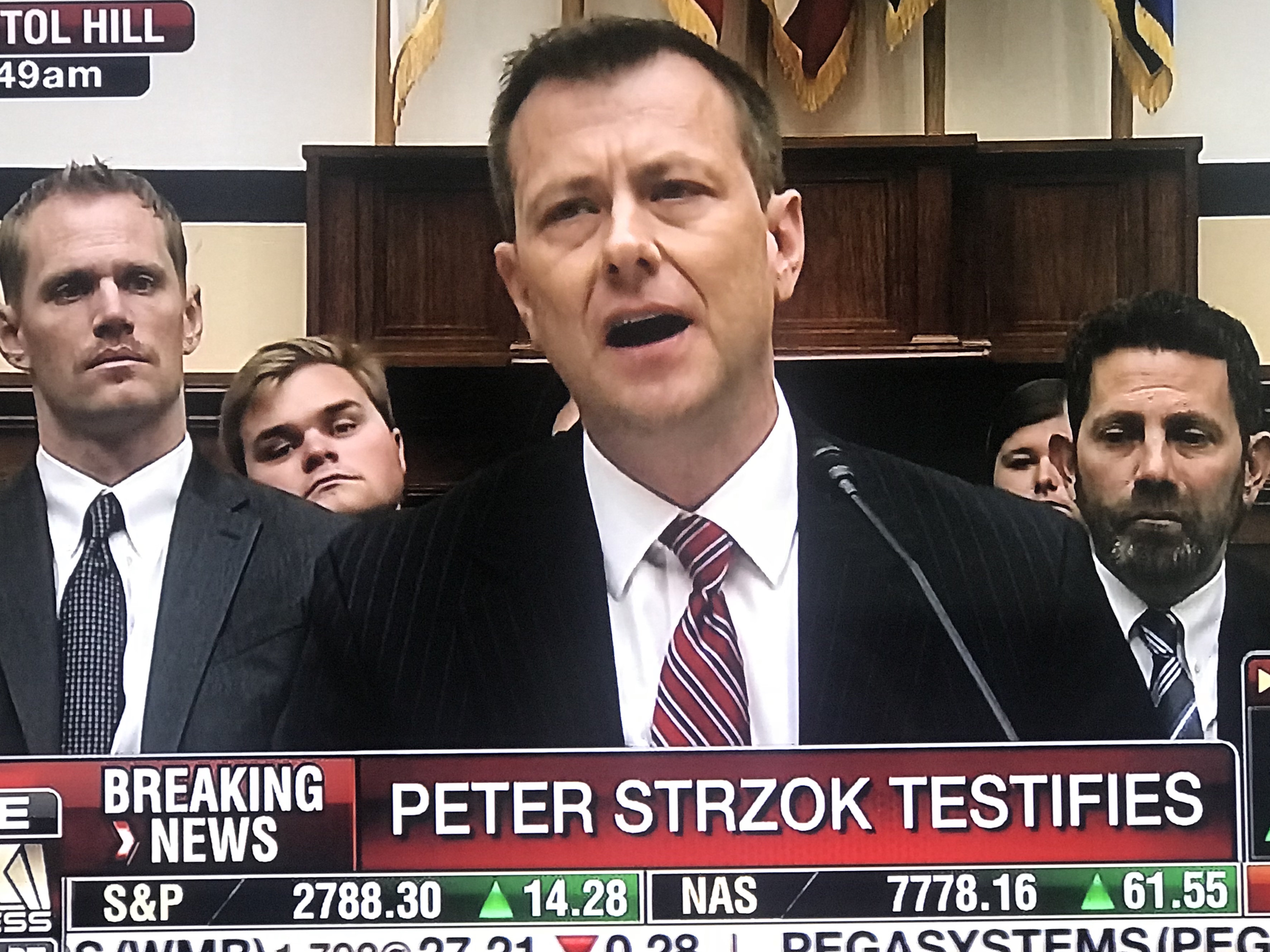 In general news, President Trump was overseas visiting the UK, where he was met with Pro-Trump rallies and a smattering of far-left protestors. He then met with Russia’s Putin in Norway for a summit. In politics, Trump selected Brett Kavanaugh to be the next SCOTUS justice, and disgraced FBI agent Peter Strzok was grilled in public congressional hearings, causing headaches for the Mueller investigation team and the Democrats.

In healthcare business news. Pfizer (PFE) got into trouble with President Trump when it planned to raise prices, causing them to retreat after he called the CEO. Also, another JNJ baby powder trial resulted in a jury awarding plaintiffs $4.7 B. The previous highest verdict was $400 Million. However, this too will likely be reversed.

From the FDA, Abbott (ABT) received approval for a next-gen MitraClip.

Post Views: 566
This entry was posted in - The Weekly Summary. Bookmark the permalink.