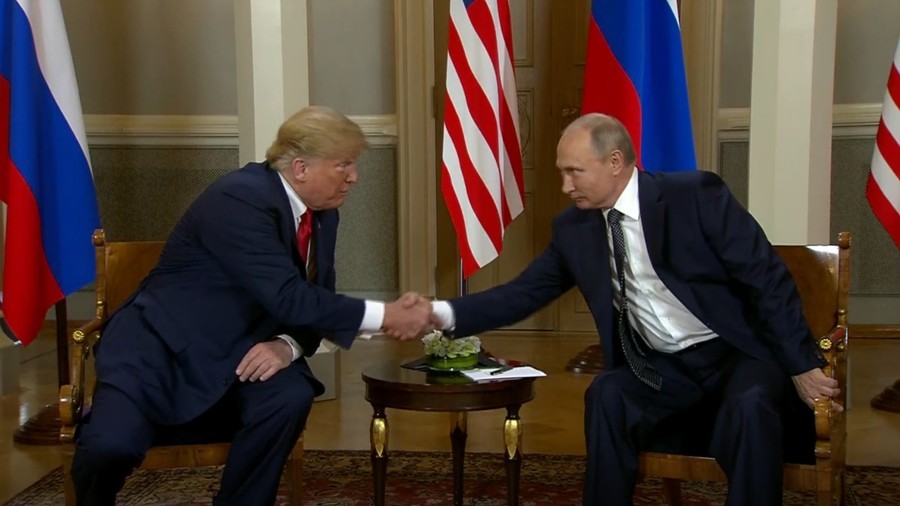 In general news, Presidents Trump and Putin met for secret discussions in Helsinki. The U.S. opposition criticized Trump for being too soft on Putin. Then, the entire narrative of the Trump opposition broke down when the FISA court briefs, used by Obama’s DOJ to gain permission from a judge to surveil the Trump campaign, were made public.

Post Views: 600
This entry was posted in - The Weekly Summary. Bookmark the permalink.