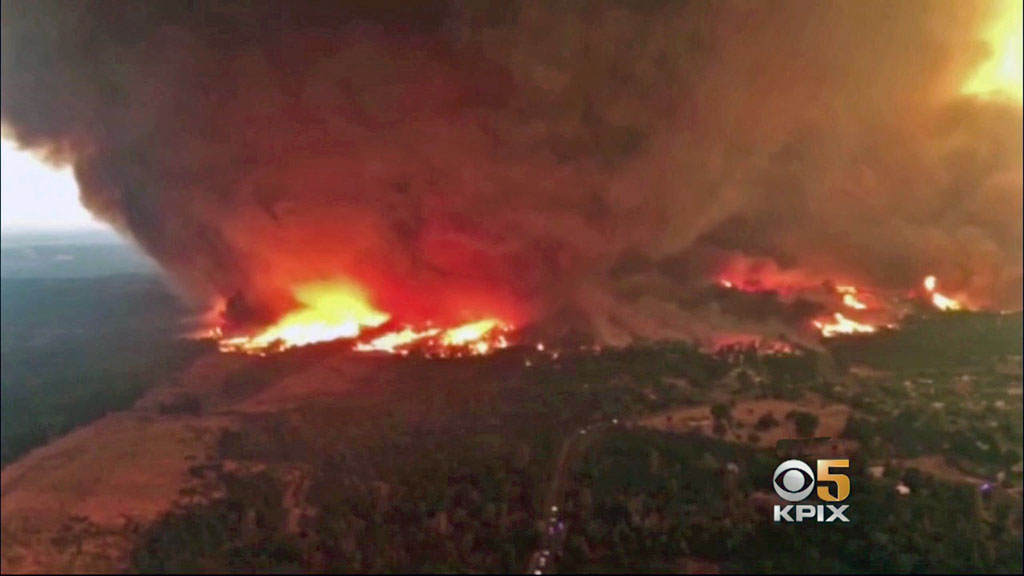 In general news, President Trump reinstated sanctions against Iran, as that economy teeters, and dealt a blow to the faltering Turkish economy with sanctions in retaliation for Turkey holding an American prisoner. In the U.S., severe weather dominated the news, with Armageddon scenes of massive fires and “fire-nados” all over California, storms in the Midwest, and floods in the East.