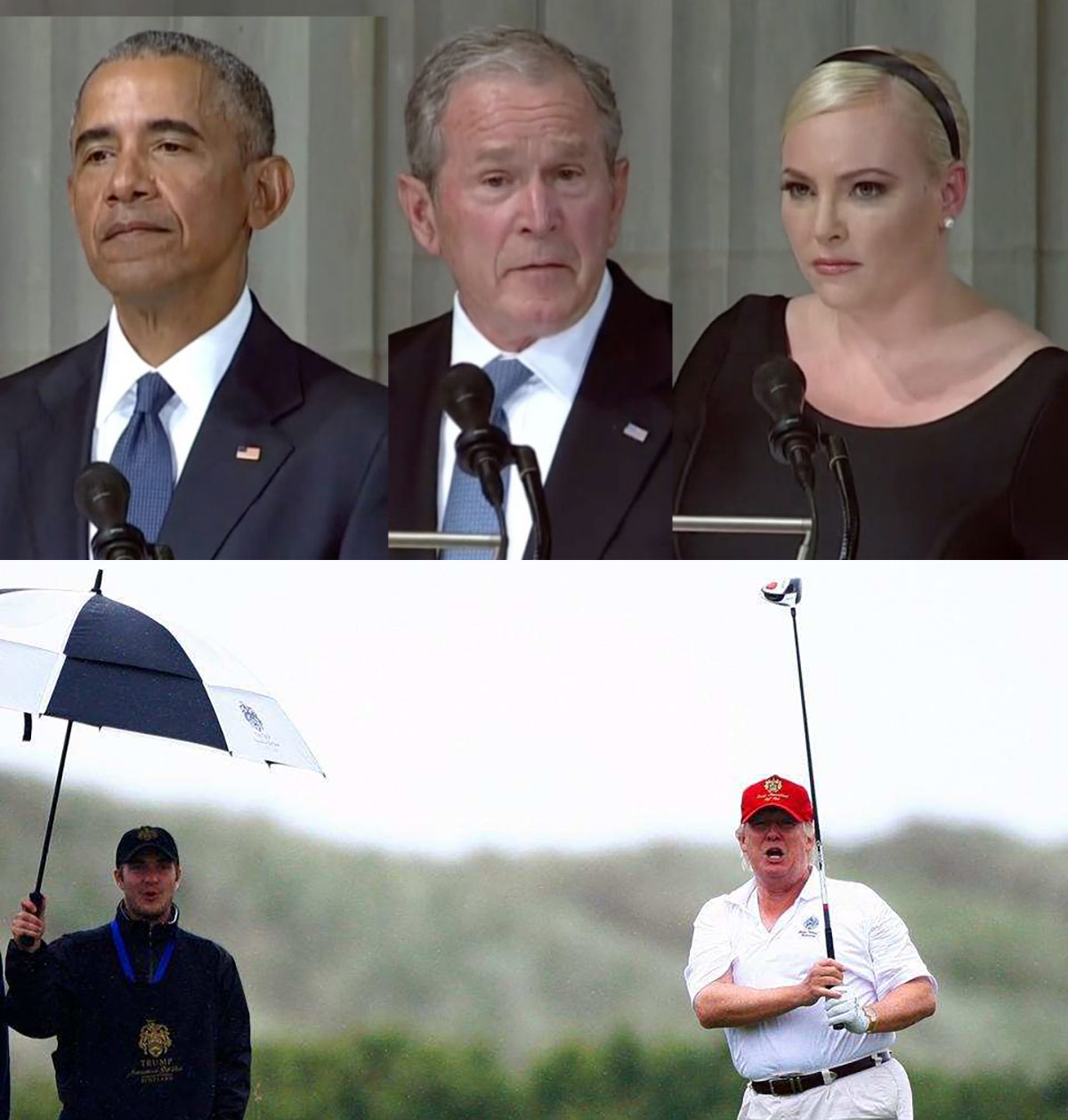 In general news, President Trump claimed to have abandoned the NAFTA trade deal with Canada and Mexico and to have struck a new bilateral deal with Mexico alone. Canada refused to come to terms, according to reports. The funeral for Senator McCain was dominated by uninvited Trump, as he golfed instead. Meanwhile, the nation celebrated Labor Day without incident, other than massive floods in the East.

Also, Affimed (AFMD) soared hundreds of percent on news that it was partnering with Roche for drug development.

Post Views: 588
This entry was posted in - The Weekly Summary. Bookmark the permalink.