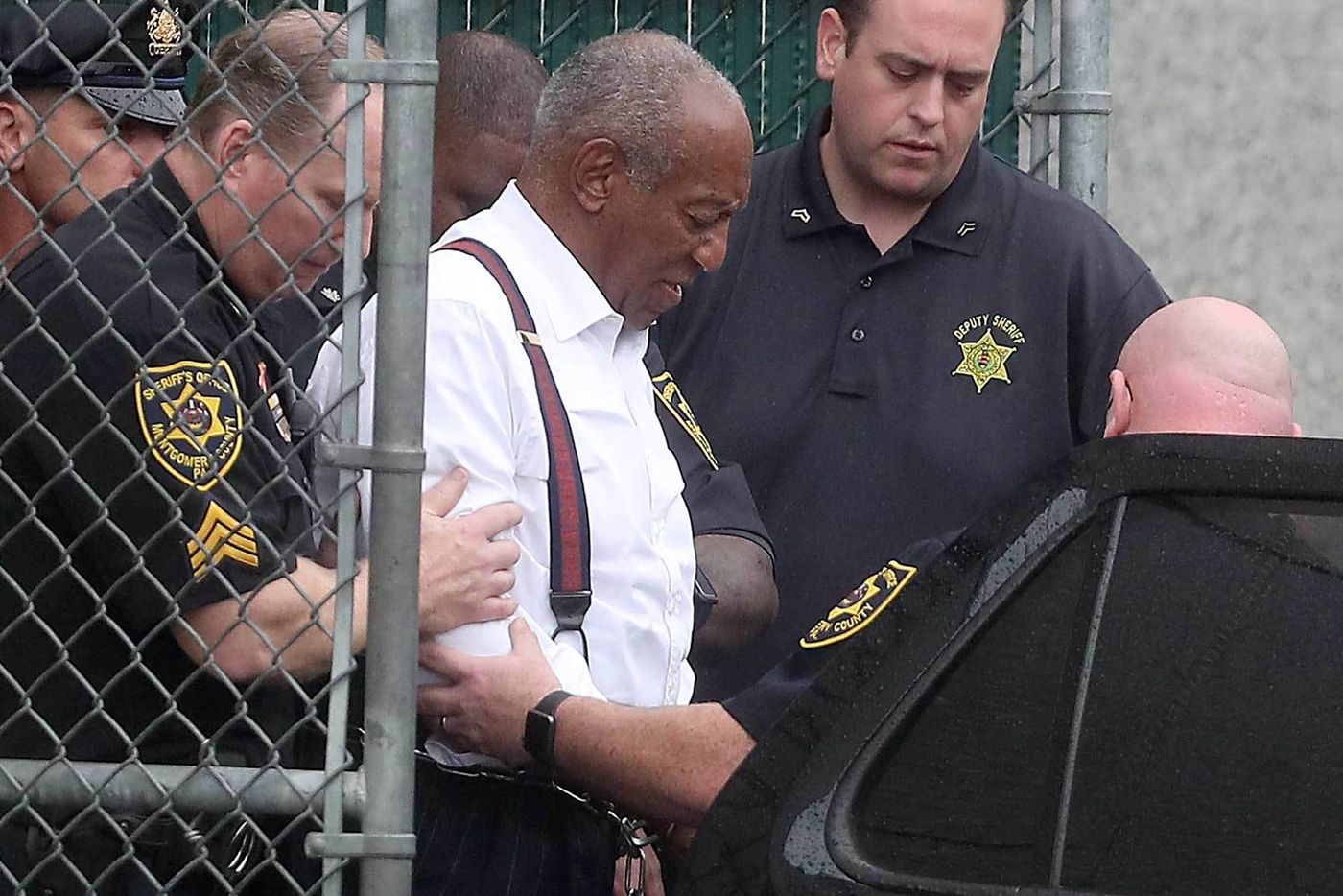 In general news, a tsunami killed at lest several hundred people in Indonesia. Boris Johnson will challenge Theresa May for the job of Prime Minister and speed up BREXIT. In the U.S., Bill Cosby began his prison term in a maximum-security prison. Tesla CEO and Chairman Elon Musk was stripped of his chairman role after the SEC sued him over tweets claiming he was taking the company private. Deputy AG, Rod Rosenstein, the man controlling the Mueller investigation, offered to resign when unspecified allegations of treason surfaced. Namely, he was accused of trying to secretly record conversations with President Trump in order to help the impeachment process. Finally, the Judge Kavanaugh Supreme Court nomination dragged on has more hearings were held to offer a female accuser a chance to detail her allegations that the judge held her down on a bed when she was 15 and he was in high school.

Post Views: 505
This entry was posted in - The Weekly Summary. Bookmark the permalink.