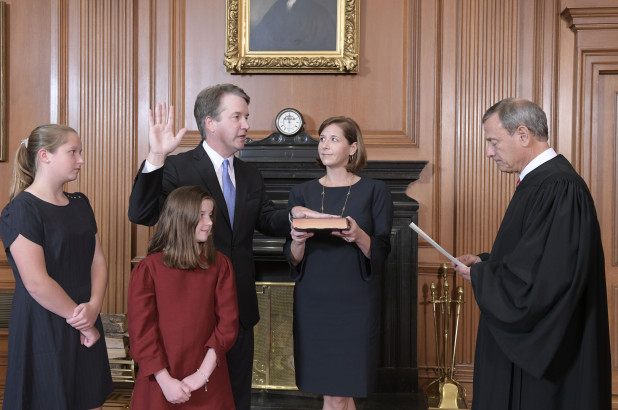 In general news, President Trump experienced his best week in office. He sealed a new NAFTA deal with Canada and Mexico, defying the critics who said that tariffs do not work. Judge Kavanaugh was confirmed and sworn in as the newest Supreme Court Justice. The left’s dirty tricks attempting to derail the process invigorated Trump’s base, sending his approval rating to 51%. Finally, the September jobs report posted an unemployment number of just 3.7%, which is the lowest it has been in 50-years. Meanwhile, the ultra-liberal Nobel Peace Prize committee snubbed Trump despite his efforts to deescalate a brewing nuclear war with North Korea.

Post Views: 536
This entry was posted in - The Weekly Summary. Bookmark the permalink.