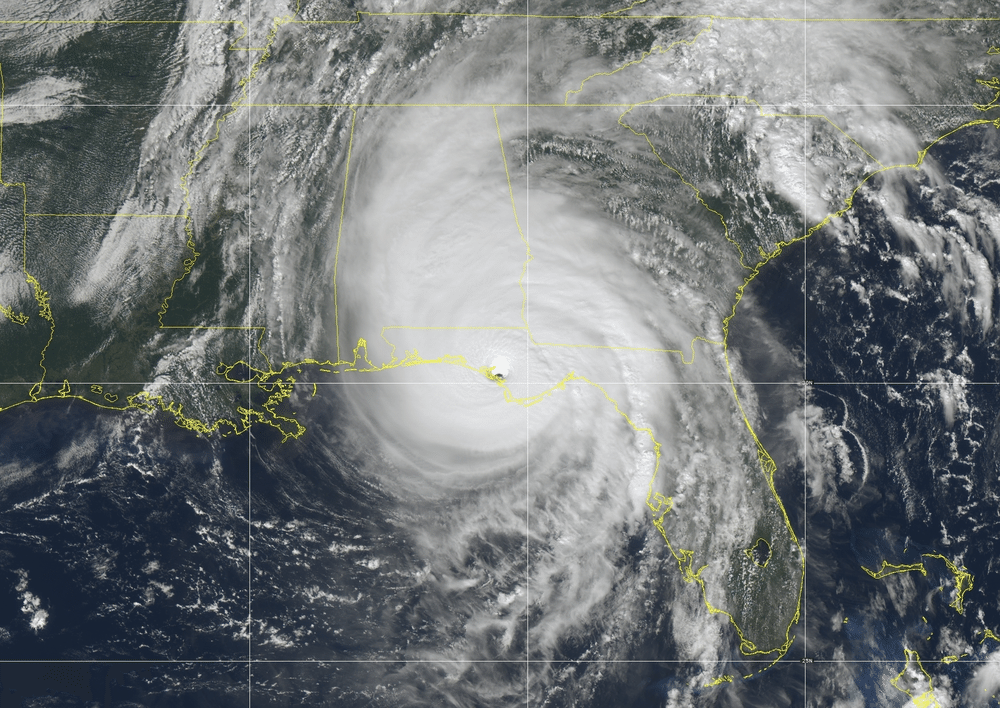 In general news, it appears as if Saudi Arabia sent a hit squad into Turkey to murder a journalist who had been a vocal critic of the Saudi king. America’s United Nations ambassador Nikki Haley abruptly resigned, likely hearing that President Trump was planning to fire her. In the U.S., Hurricane Michael rapidly evolved into a Category 5 and pummeled the Gulf Coast. The strange rapid development was attributed to climate change. Trump made a primetime TV event out of the swearing in of Supreme Court Justice Kavanaugh, then hosted rapper Kanye in the Oval Office for a media spectacle. Finally, fears of Fed rate hikes sent the stock market into a correction, with biotech stocks selling off the most.

In healthcare business news, Bristol-Myers (BMY) invested in Israel’s Compugen for clinic trials of a drug combined with Opdivo for solid tumors. In the never ending JNJ talc powder lawsuits, a jury rejected a plaintiff claiming his mesothelioma was caused by JNJ baby powder. Recall, JNJ recently lost a $4.7 B verdict in an ovarian cancer case. Also, Medtronic (MDT) was forced to disable pacemaker updates over concerns the devices could be hacked.

From the FDA, AcelRx (ACRX) shares rose after a panel voted that the opioid drug Dsuvia was safe. The drug was rejected last year. Also, Celltrion’s biosimilar to Roche’s Rituxan was approved.

Post Views: 521
This entry was posted in - The Weekly Summary. Bookmark the permalink.