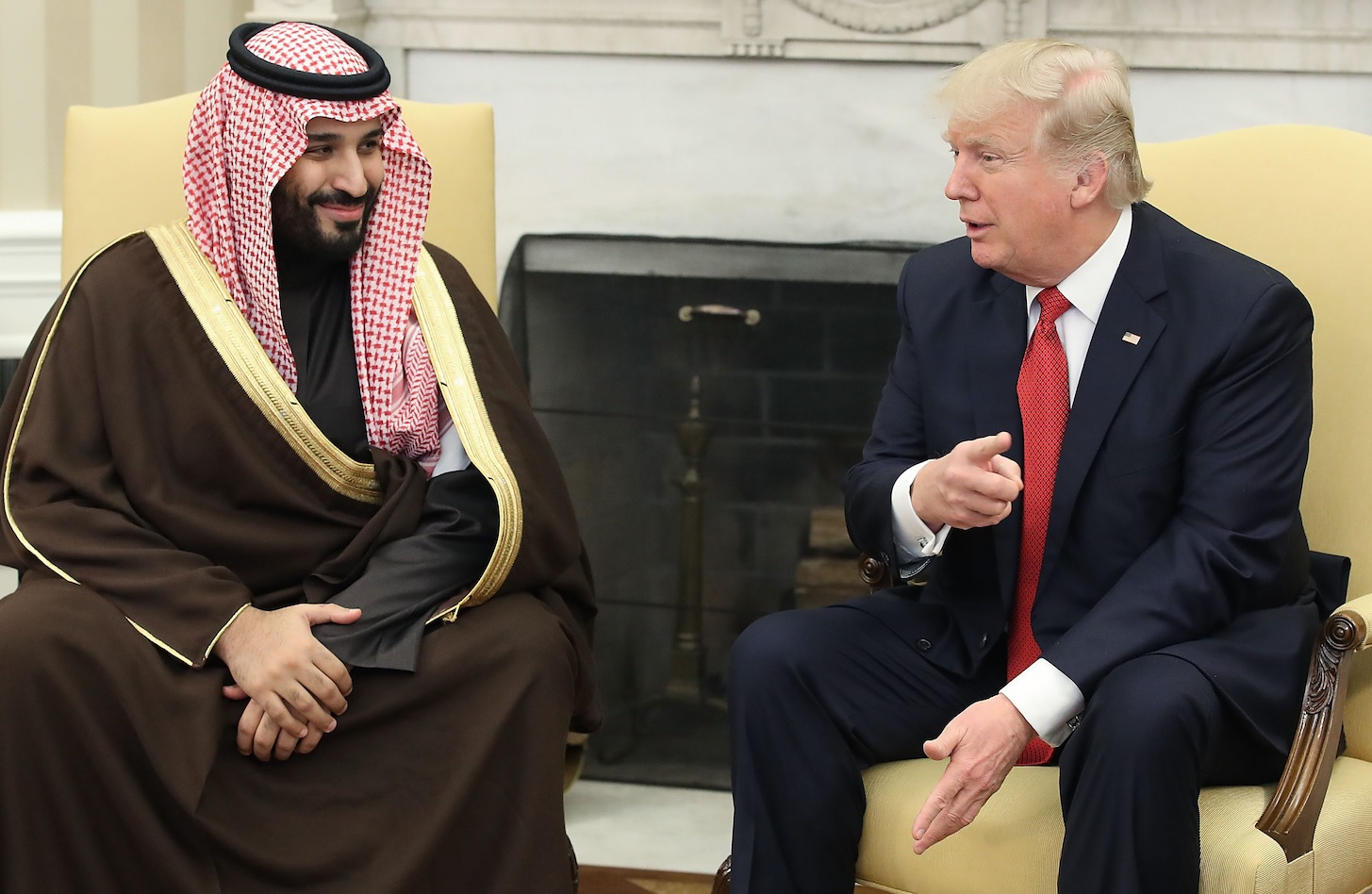 In general news, Saudi Arabia admitted to murdering a journalist in their Turkey consulate, placing President Trump is a difficult position given that he had been supporting the monarchy. In Central America, plutocrat George Soros and others paid people to form a 2,000-person mob attempting to walk from Guatemala, through Mexico, into The United States as a political stunt before the midterm elections. However, the president-elect of Mexican, Andrés Manuel López Obrador, put a stop to it using the military. In the U.S., iconic brand Sears went bankrupt.

Post Views: 680
This entry was posted in - The Weekly Summary. Bookmark the permalink.