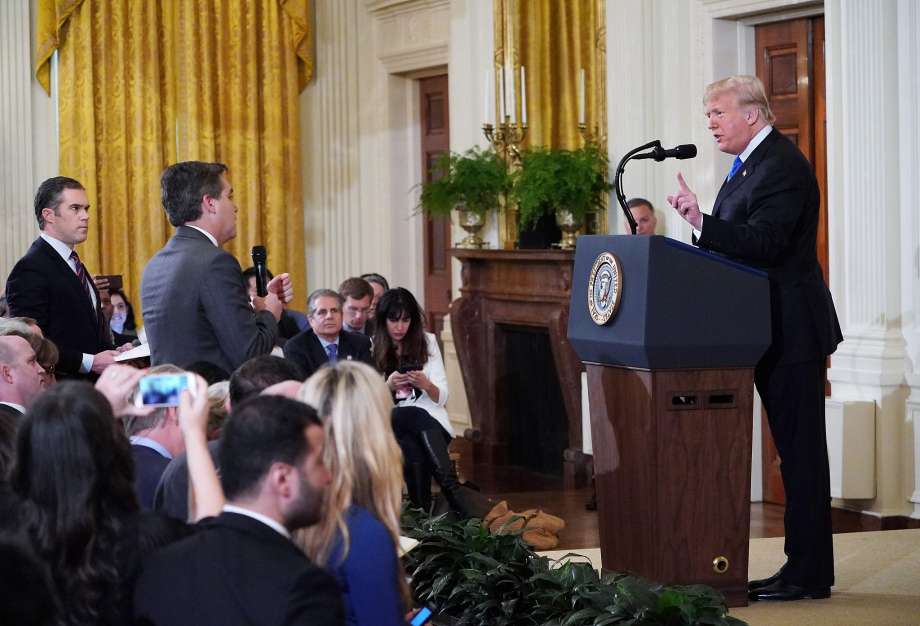 In general news, Theresa May survived a key parliament vote on how to proceed with BREXIT, but then had top members of her cabinet resign, raising new doubt about her future. In the U.S., the disaster fire in paradise, California is looking worse and worse, as more than 1,000 people are still missing. In Politics, a federal judge ordered the White House to restore the press pass CNN’s Jim Acosta. However, it was not based on the First Amendment but rather a technicality. In Florida, the out of control radicals in charge of the Democrats, who caused Senator Bill Nelson and Andrew Gillum to not concede, finally officially lost the senate and gubernatorial races after weeks of vote recounts. Likewise, in George, Stacey Abrams officially lost the race for governor.

Post Views: 400
This entry was posted in - The Weekly Summary. Bookmark the permalink.