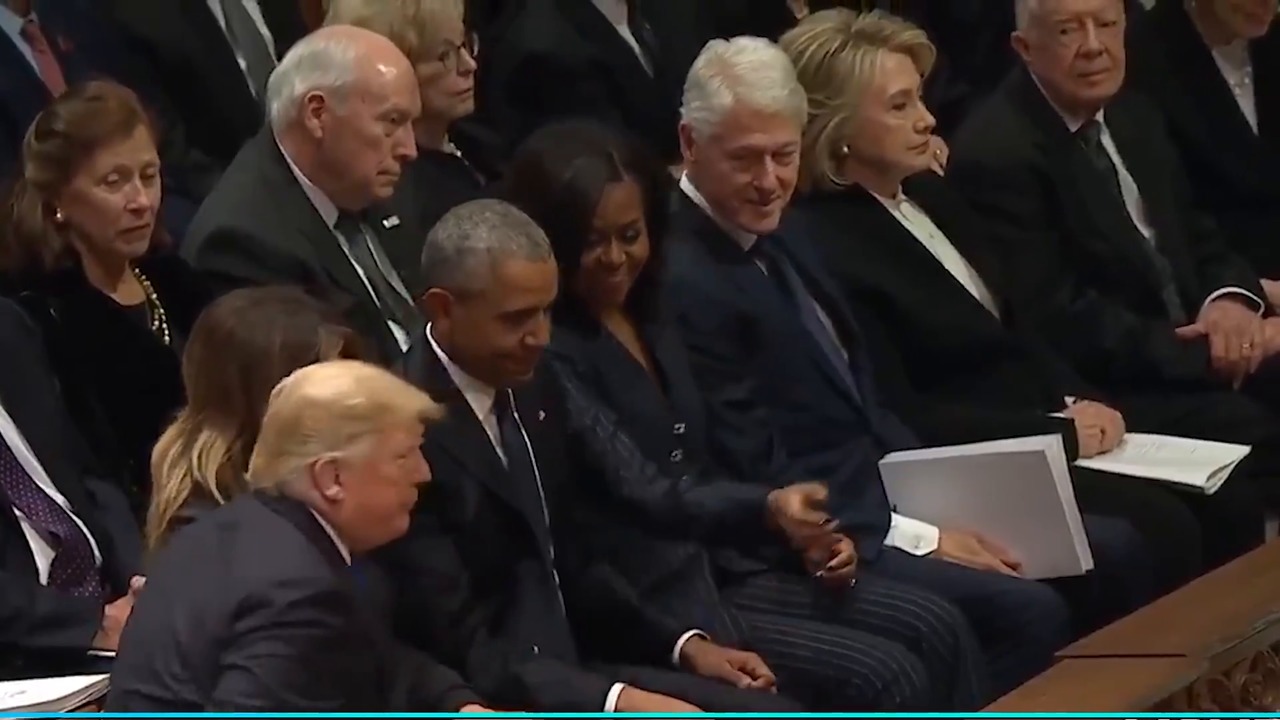 In general news, riots in France continued or the fourth weekend as Macron looks to be on the way out. In Toronto, the daughter of large Chinese telecom company Huawei was arrested, at the request of the U.S., for assisting Iran in circumventing U.S. sanctions, and also for planting spy chips inside electronics that the company exports. That caused a market sell off over fears of a trade war. Then, President Trump tweeted that he was a “tariff guy”, causing more selling. In the U.S., Trump announced that former AG William Barr would be his choice for new AG, and the November jobs report had 155,000 new jobs at 3.7% unemployment.

In healthcare news, even the China government admonished the scientist who genetically engineered embryos. Given China’s dismal human rights record, that says a lot. At the funeral for President Bush, Jimmy Carter was in attendance. Given that he had metastatic melanoma to the brain, cured by Keytruda, the sight was a miracle of sorts.

Post Views: 373
This entry was posted in - The Weekly Summary. Bookmark the permalink.