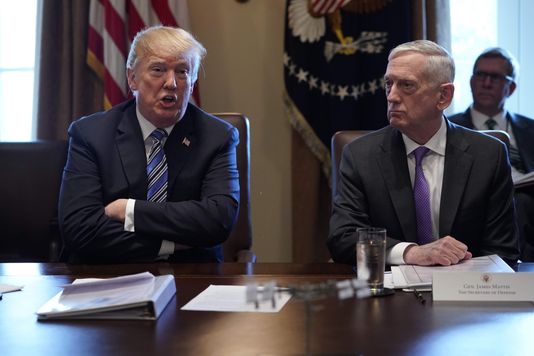 In general news, President Trump announced that he had decided to withdraw the 2000 US troops in Syria given that ISIS had been defeated there. He also plans to remove half of the troops in Afghanistan. This prompted Secretary Defense Mattis to resign in February. But Trump fired him right away. In the U.S., Trump did what he promised and allowed the federal government to shut down over a stalemate of the Mexican border wall. However, the House did pass a bill with the funding in it despite Nancy Pelosi claiming there were not enough votes. Trump also signed an important bill to reform prison sentences, which was a bipartisan effort. In politics, Martha McSally got a seat in the US Senate after all. She lost in the November election, but the governor gave her the seat vacated by deceased John McCain. Supreme Court Justice Ruth Ginsburg was diagnosed with lung cancer. Finally, the Fed raised interest rates by another 250 basis points and did not signal any end in sight, sending markets down for the worst December since the Great Depression of the 30’s.

Post Views: 389
This entry was posted in - The Weekly Summary. Bookmark the permalink.