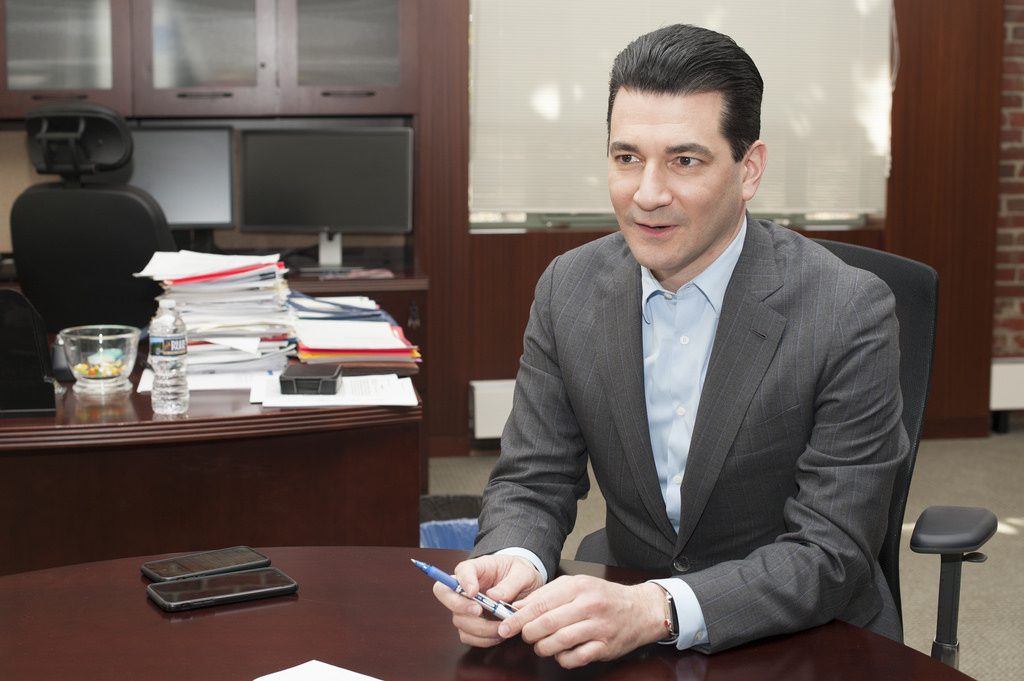 In general news, Venezuela is suffering power outages. The global economy continues in the early stage of recession. In the U.S., February jobs growth screeched to a halt with only 20,000 new jobs added (although it could be an anomaly). In politics, Paul Manafort was sentenced to only four-years in jail, far lass than what prosecutors wanted, angering the Trump haters.

In healthcare business news, President Trump signed an order to add funding and attention to suicide prevention among veterans. “Pharma Bro” Martin Shkreli is in trouble for having a contraband cell phone in prison. The Sackler family, owners of Purdue Pharma, are looking at options of bankruptcy as lawsuits pile up over their actions to create the opioid epidemic. The biggest EMR company, Epic Systems, admitted that it has been selling private healthcare information to third parties via apps. Finally, Eli Lilly (LLY) made a token gesture to appease Trump by lowering the price on insulin.

From the FDA, Director Scott Gottlieb was ousted right after seven Big Pharma CEO’s went before congress and refused to pledge to lower drug prices.

Post Views: 378
This entry was posted in - The Weekly Summary. Bookmark the permalink.