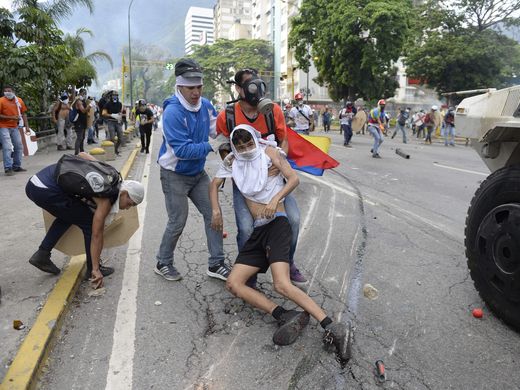 In general news, Venezuelan opposition leader Juan Guaidó said he overestimated military support for his effort to topple the country’s ruler, as a military coup sputtered out. President Trump spoke with Russia’s Putin about the situation. North Korea acted up again with more missile tests, which had stopped after the first summit. Trump warned via Twitter that he was “monitoring the situation” of censorship by the Big Tech companies. The Democrats capitulated on the impeachment strategy, with mainstream outlets of the party, such as Saturday Night Live, getting back to mainstream comedy. Finally, the economy continues to roar, with 263,000 jobs added in April and unemployment at record lows.

In healthcare news, Ebola is killing thousands in Africa. Also, diabetic limb amputations are on the rise.

In healthcare business news, Allergan’s (AGN) CEO retained the Chairman of the Board title too.

From the FDA, sleeping pills, such as Ambien, are so risky that they will get a

Post Views: 450
This entry was posted in - The Weekly Summary. Bookmark the permalink.