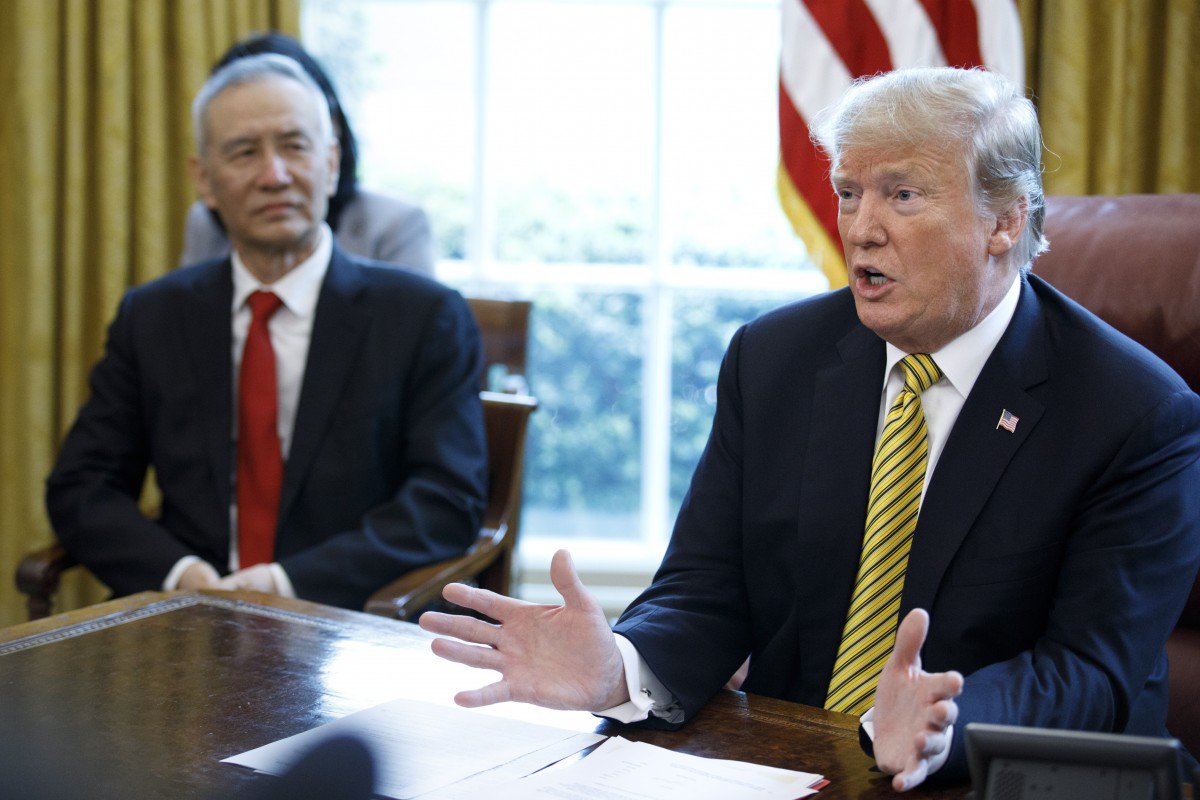 In general news, the trade negotiations with China fell apart (as predicted in February) causing 25% tariffs to be slapped on almost all imports from China. In politics, the liberal Ninth Federal Circuit upheld a Trump plan to send illegal aliens back to Mexico as they await asylum hearings (because Trump threatened to send these asses of humans to San Francisco and other sanctuary cities). In Colorado, near the 1999 Columbine high school site, and 20-years later, another teen shot up his high school. In sports, President Trump awarded Tiger Woods the medal of Freedom after winning the Masters and making a comeback in the game of life. Finally, this year has already been the wettest on record, as Houston and Iowa flood.

In healthcare news, a Houston doctor was sentenced to 20-years behind bars for prescribing deadly pain pills. In San Francisco, a doctor is being investigated for writing medical excuse letters to allow children to become exempt from vaccinations. Also, scientists are making progress at prolonging life.

In healthcare business news, the Sohn hedge fund conference, the annual confab for egomaniacs who think they can pick stocks better than you can, featured short ideas on healthcare due to impending pricing pressures (as we first predicted a year ago). The Trump HHS is poised to allow cheaper overseas prescription drugs to be imported into Florida. TV drugs ads will soon have to disclose price. JNJ was advertising to minorities the use of its dangerous asbestos-baby-powder. In M&A news, Takeda sold divisions to JNJ and Novartis (NVS) for $6 Billion.

Post Views: 387
This entry was posted in - The Weekly Summary. Bookmark the permalink.