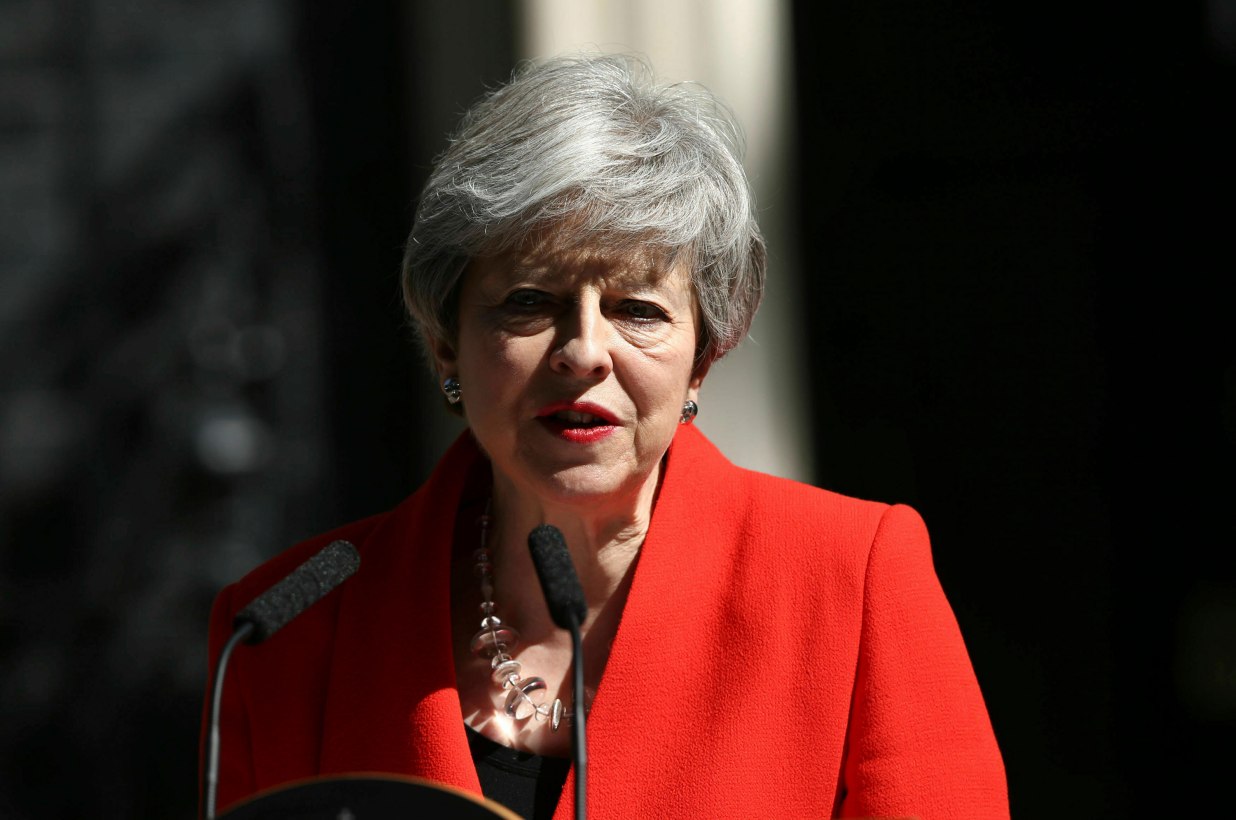 In general news, Theresa May was finally ousted in the UK and France’s macron lost a crucial election to the populists who have been rioting for months. The Obama cabal of world leaders supporting borderless globalism is nearly extinct, with Germany and Italy already switching to populist leaders. Meanwhile, President Trump spent the holiday in Japan as he gave famers a $16 B gift to offset the impact of tariffs on China.

In healthcare business news, struggling hospitals are resorting to out-of-network scams to send surprise bills to patients who were not covered under the local insurance plans. Congress held a small hearing on the matter. JPMorgan caved to the pressure and cut ties with Purdue Pharma over pain-pill addiction scandals. The Connecticut AG led several states suing generic drug companies over pricing scams. Also, CMS has effectively stopped a PBM scam that led to higher process.

On the data front, Merck’s (MRK) Keytruda had a rare setback. Breast cancer, regardless of genotype, continues to be a tough nut to crack for all cancer drugs.

From the FDA, ousted Director Gottlieb, who stalled progress on true drug price reforms, quickly used the revolving door to join a private equity firm. Also, the agency approved a Novartis (NVS) gene therapy that will cost $2 Million for a single dose, exploiting the orphan disease FDA and CMS rules.

Post Views: 397
This entry was posted in - The Weekly Summary. Bookmark the permalink.