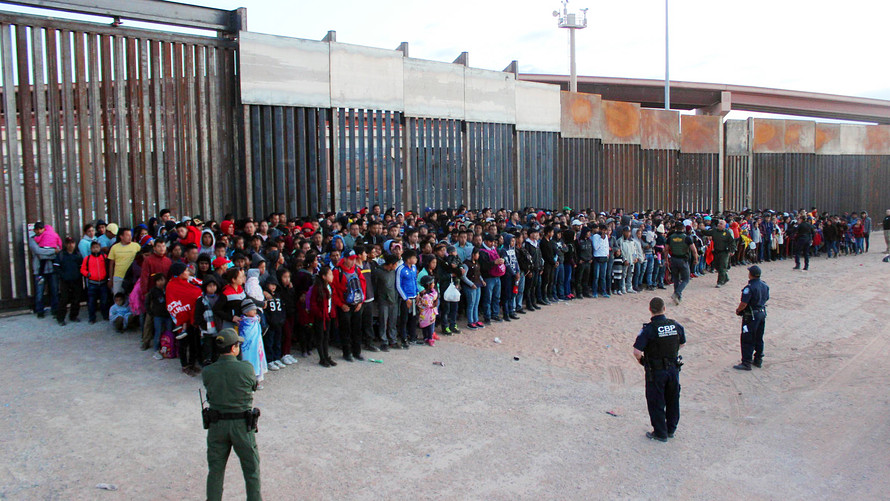 In general news, as President Trump prepares for his Monday visit with the Queen of England, he commented that the UK should not pay a $50 Billion “divorce settlement” to the EU for BREXIT. In the U.S., after a thousand or more illegal aliens entered en masse at the south border, Trump threatened sanctions on Mexico. The Mexican president immediately signaled that he would work on the problem. In politics, as US prosecutors close in on the Hillary and Obama stooges who tried to stage a coup against Trump, Mueller made his first public comments, announcing he was quitting and closing down his special prosecutor’s office. In Virginia, a disgruntled man shot and killed 12 coworkers.

In healthcare news, the skid row in los Angeles is brewing a typhoid epidemic. After the Johns Hopkins pediatric heart surgery death rate scandal, the New York Times reports on another one at University of North Carolina. Louisiana became the latest state to ban abortions. Finally, long-term follow-up on face transplants seems encouraging.

In healthcare business news, after the WSJ reported that Trump would sign some sort of order requiring hospitals bills to be more transparent, the administration never acted. Hospitals were accused of paying kickbacks to doctors who send referrals to the hospital for procedures. Finally, a landmark jury trial began to determine whether JNJ’s opioids were pushed upon addicts leading to deaths and addiction. Thousands of other trials will

Post Views: 448
This entry was posted in - The Weekly Summary. Bookmark the permalink.