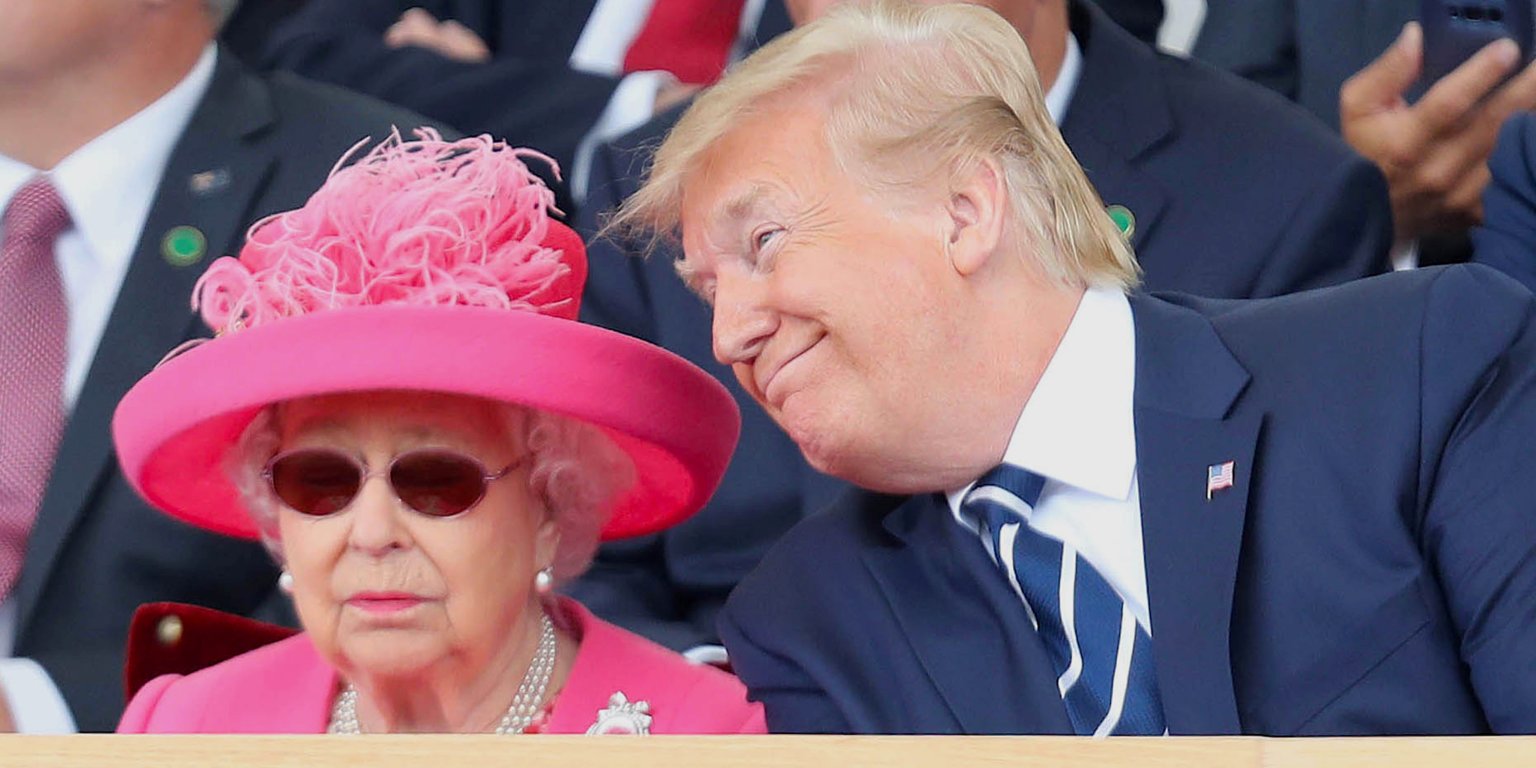 In general news, President Trump spent the week in London and Normandy to commemorate the 75th anniversary of D-Day. He received a warm reception the Queen of England. Trump also threatened to enact tariffs on Mexican import in retaliation for Mexico doing nothing to stop the caravans invading the southern border. Mexico then took steps to stem the tide and tariffs were averted. The DOJ and FTC are teaming up to investigate, and possibly beak up, Google, Amazon, and other Big Tech companies, sending those shares down. In the economy, only 75,000 jobs were added in May, which caused the Fed to hint at rate cuts, sending the markets higher.

In healthcare news, The former head of the CDC under Obama, Friedman, who violated all epidemiology laws to allow Ebola workers to come into the country, copped a plea to avoid jail. Illegal aliens crossing at the southern border are now coming from Africa. Specifically, the Ebola plagued Congo region is their origin, placing huge risks to the US. In the Netherlands, where euthanasia is easily available, the death of a teen girl with depression, who was allowed to starve herself to death, made controversy. Finally, an Ohio doctor was charged with murder for killing at least 25-patients with massive doses of fentanyl.

In healthcare business news, a federal judge might make changes to the CVS-Aetna (CVS) merger. Even unaltered, the new combined company faces growth concerns, sending shares down. Vertex (VRTX) is now getting into the CF market, after Hep C and DMD posed challenges. Also, biotech insider trader, Matt Martoma, was rejected by the Supreme Court in his effort to appeal his conviction.

From the FDA, Lilly’s (LLY) migraine drug, Emgality, was approved.

Post Views: 443
This entry was posted in - The Weekly Summary. Bookmark the permalink.