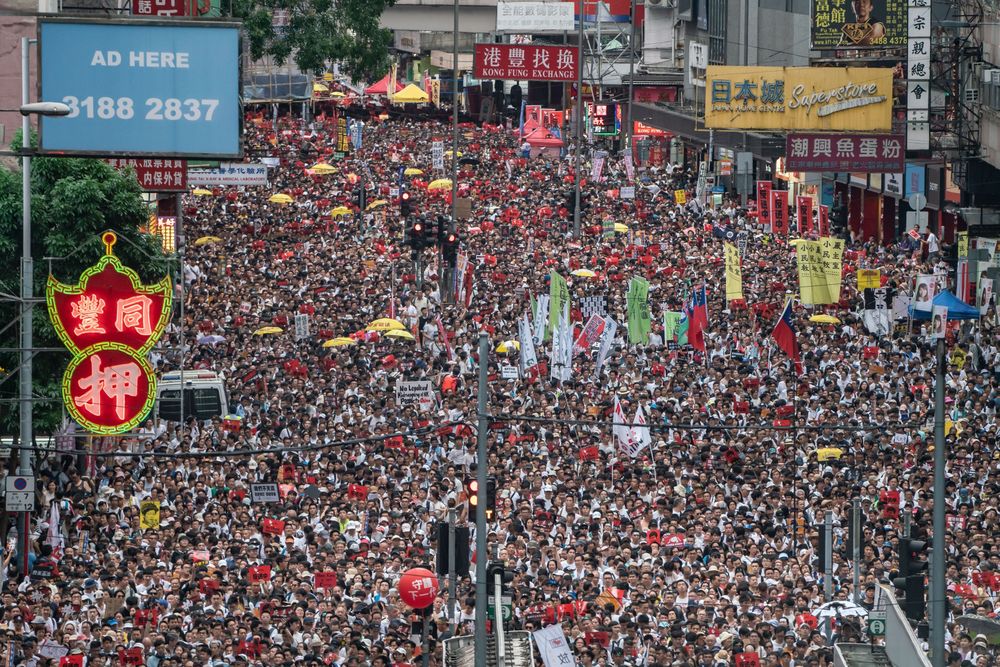 In general news, millions of protestors took to the streets in Hong Kong to oppose a plan by mainland China to “extradite” pretty much anyone they wish. In the Straits or Hormuz, it appears as if Iranian terrorists planted magnetic mines on oil tankers sending them into flames. In politics, the radical-left still pushed for impeachment while rep. Nadler struck a deal to not criminally indict the US AG Barr. Another propaganda outlet for the far-left, Vice News, went bust as HBO cancelled the show. The White House West Wing stooges foolishly allowed partisan ABC hack George Stephanopoulos to have full access to the president (i.e. in the Oval Office, in the presidential limousine, etc.) resulting in, of course, him catching Trump off guard. As a result, press secretary Sarah Huckabee Sanders was pushed out for good (she had been barred from giving her train-wreck daily briefs for three-months). Despite all of that, stocks hit all-time highs and Trump enjoyed 50% approval ratings.

In healthcare news, top U.S. cancer research hospitals, funded by Big Pharma, have started purging Chinese-national PhDs who were acting as spies for China (all of China’s technology is stolen from the West). Also, hundreds of children on Pakistan were infected In healthcare business news, Bluebird Bio (BLUE) made news for charging $1.8 million for their gene therapy to Treat an orphan disease. Also, a federal judge seems likely to stop the Aetna-CVS (CVS) merger after it has already passed the usual hurdles.

Post Views: 579
This entry was posted in - The Weekly Summary. Bookmark the permalink.