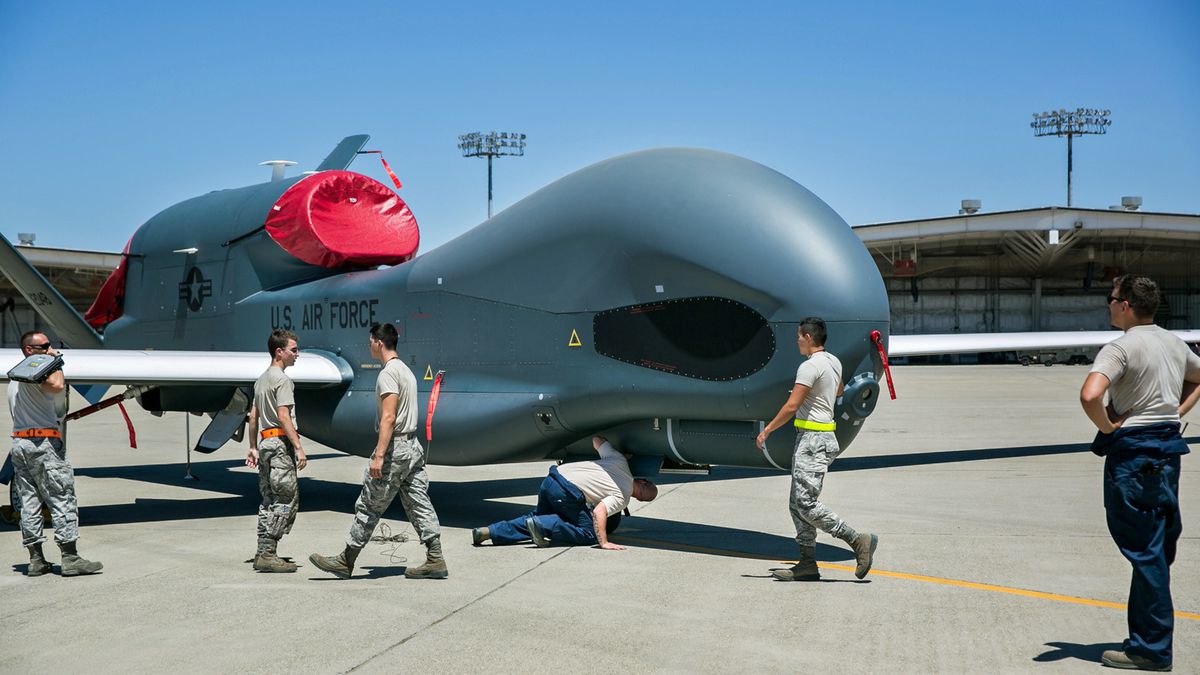 In general news, Neocon warmongers in the White House tried their best to get the U.S. into a war with Iran by placing our ships and troops in the Straits of Hormuz. Iran shot down a $130 million American drone that was in international waters. Then, they almost suckered Trump into authorizing a retaliatory strike. Trump cancelled the order at the last minute. In Mexico, Trump threatened to start massive ICE raids to deport illegal aliens, then backed down from that too. In politics, Trump launched his 2020 campaign with a massive Orlando rally, that the press refused to cover the next day in the propaganda news. In the economy, the Fed did not lower rates, but suggested it will, sending stocks to record highs. A former regional Fed Director questioned on CNBC how lowering rates will help real business with CapEX, etc. and not just raise asset class prices (i.e. real estate and stocks) making the one-percent richer (Recall, Obama created a fake recovery for eight-years by having zero percent rates and even buying bonds).

In healthcare news, San Francisco became the first city to ban e-cigarettes as heart attacks are on the rise again after decades of decline. Ron Paul warned that “Medical IDs” were nothing but a way for the Feds to control your healthcare.

From the FDA, Amag’s (AMAG) female libido pill Vyleesi was approved without an expert panel. Recall how Addyi, the “Pink pill” or “women’s Viagra”, failed to sell well due to low demand.

Post Views: 396
This entry was posted in - The Weekly Summary. Bookmark the permalink.