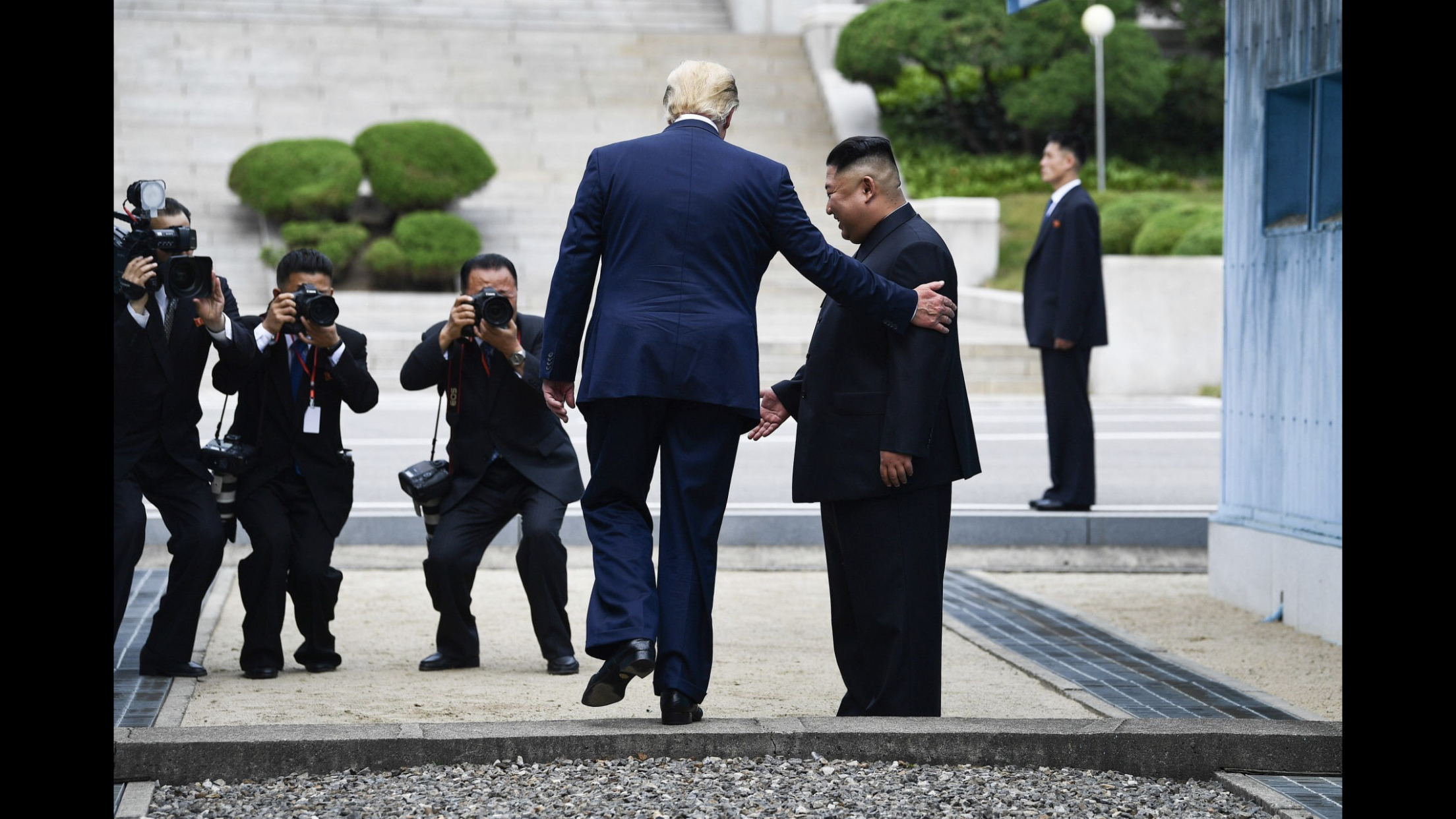 In general news, Mexico sent 15,000 troops to the US border to help stop the caravans. President Trump attended the G20 meeting Japan, where he met with Russia’s Putin and China’s Xi, claiming he brokered deals with both men. He then traveled to South Korea and made an historic visit to the DMZ, greeted by Kim Jong-un, becoming the first POTUS to step foot on North Korean land (Note: this occurred only after Trump met with China, because China controls North Korea). Meanwhile, in the States, the huge field of 2020 Democrats made a terrible impression in their first debates. The stock markets finished the best H1 in decades, and Trump’s approval ratings hit 54%.

In healthcare news, ignored by the mainstream press was the biggest development since the passage of Obamacare in 2010. Trump signed an executive order mandating that hospital billing be more transparent and ending the surprise out-of-network bills. Also, the 2020 Democrats unanimously supported socialized medicine, even free healthcare for illegal aliens. Then, they backed away the next day due to backlash.

From the FDA, former director Gottlieb became a member of the Pfizer board, in a transparent revolving door move (Perhaps that is why there was no real attempt to lower drug prices under his tenure and why Trump ousted him?).

Post Views: 411
This entry was posted in - The Weekly Summary. Bookmark the permalink.