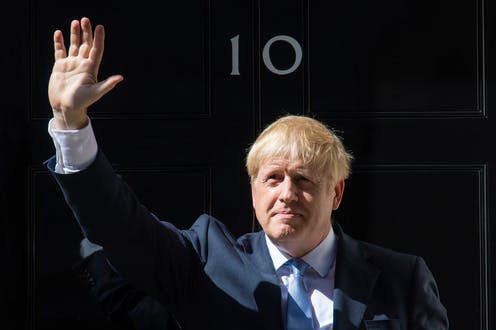 In general news, Boris Johnson became the new UK Prime Minister. Russia arrested many protestors as Hong Kong protests continued. Puerto Rico protests led to the ouster of the governor. In the U.S., the Supreme Court cleared the way for Trump to use military funds to build his southern border wall as Guatemala made concessions to reduce the caravans coming from their country. Politics dominated the TV news as the Democrats called Robert Mueller to testify. It was a stunt that backfired. The DoJ opened a second anti-trust investigation into Google and others as the Republicans do not want the Democrats to steal this election topic. In the economy, the Q2 GDP was only 2%, making it more likely that the Fed will lower rates.

Post Views: 284
This entry was posted in - The Weekly Summary. Bookmark the permalink.