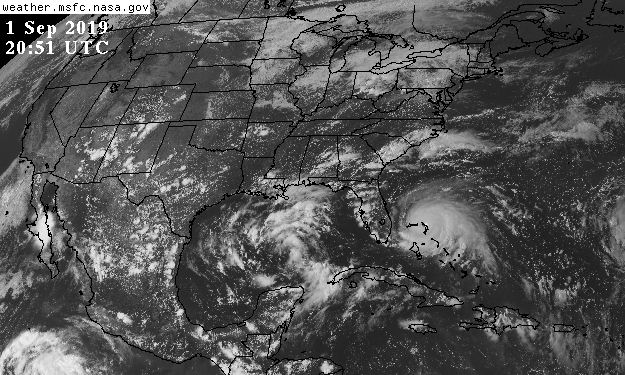 In general news, Hurricane Dorian made the TV hypsters look like fools and liars, once again, missing the mainland. Labor Day was spared. In Texas, another white male with an assault rifle murdered seven and injured many more. In politics, the DOJ IG issued a scathing report on James Comey’s leaking of classified materials, which vindicated President Trump for firing him.

In healthcare news, the Surgeon General warned of the harmful effects to the brain from marijuana use. In West Virginia, someone has been murdering veterans at a VA hospital.

In healthcare business news, Amgen (AMGN) acquired Otezla from Celgene (CELG) for $13 Billion. Former #1 biotech analyst Mark Schoenebaum, MD, a Johns Hopkins medical school graduate, died at age 46. It is well known that he had to leave the industry due to addiction problems. Also, Kaiser News reported on the problem of surprise hospital bills, which President Trump has already ordered the HHS to address by January of 2020.

From the FDA, the agency warned of liver damage from Hep-C drugs that are meant to prevent liver damage.

Post Views: 405
This entry was posted in - The Weekly Summary. Bookmark the permalink.