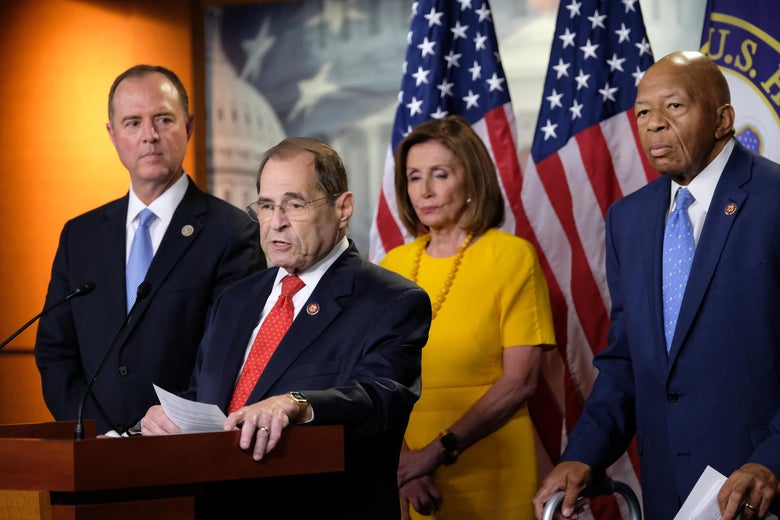 In general news, after the Israeli elections, no clear government has been formed yet. In the U.S., the House embarked on fake impeachment proceedings based on President Trump supposedly extorting the Ukraine to provide dirt on a political opponent, Joe Biden. However, the House never took a vote to officially start any impeachment proceedings. It is all kabuki theater by Rep. Schiff.

In healthcare news, The Medical Advocate was published. The e-cigarette “vaping” deaths are related to THC cannisters. Finally, people are starting to blame Hollywood and the gratuitous glorification of violence for real-world acts. The movie The Joker, with its mass shooting scene, caused criticism.

Post Views: 323
This entry was posted in - The Weekly Summary. Bookmark the permalink.