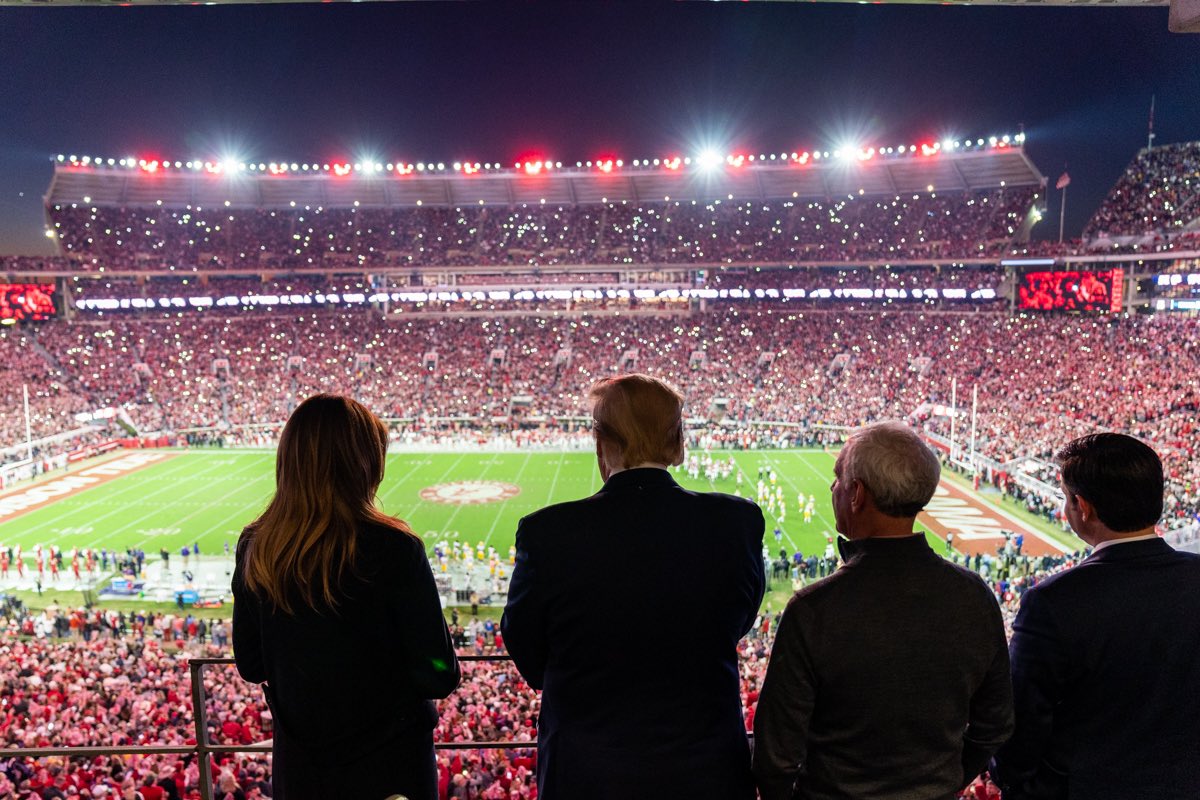 In international news, humans reached interstellar space for the first time with Voyager 2 and the media ignored the story. In Mexico, 13 American young children and women were targeted and assassinated by drug cartel terrorists. In the U.S., the bogus “whistleblower” was outed as Eric Ciaramella, a CIA employee who worked closely with NeverTrumpers John Brennan and Joe Biden, among others. In politics, Project Veritas exposed ABC News for burying the Epstein pedophile story before the 2016 election to protect the Clintons. Trump attended a World Series game in DC and received some boos from the Washington bubble. He then attended a UFC match in Manhattan and received cheers. Then, he attended the college football “game of the century” in Alabama and the scene was like a 100,000-person Trump rally. Finally, as evidence of just how pathetic the Democrat 2020 filed is, tone-deaf, out-of-touch, one-percenter Michael Bloomberg entered the race as a Democrat.

In healthcare business news, earnings season came to an end. As a result, the news was slow.

Post Views: 117
This entry was posted in - The Weekly Summary. Bookmark the permalink.